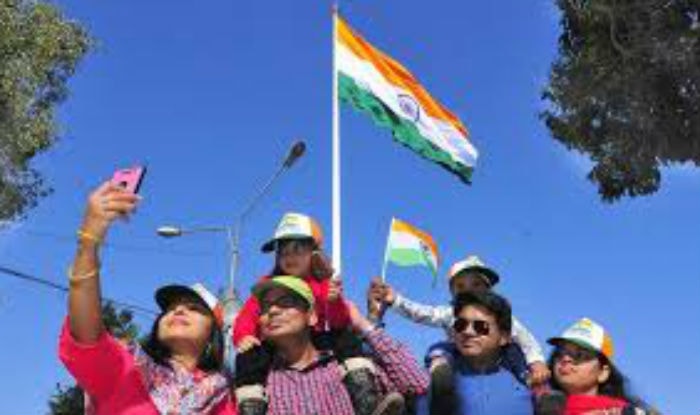 *‘My mother lacked a bank account.She  used to wait for months to get her old age pension. When it was sanctioned,she used to stand in a long queue and paid bribe to withdraw pension.Now,she has a bank account and the pension is deposited in it by the government through Direct Benefit Transfer medium”,writes Subir Kumar,son of a school teacher.

*My sister and aunty walked for miles to reach the forest.After picking up dried up wood-stems,she walked back home carrying them on her head only to use it burn it and cook food.Today,she has LPG Gas stove and cooks food with cheers visible on her face”,writes Kundal Singh,a student.

*My sister-in-law was a clerk in the state government run school.When she delivered her son six years ago,she got maternity leave for 12 weeks.Two days back,when she delivered a baby girl,she was granted leave 26 weeks”,writes Sunita Kumari,a lawyer.

These statements were written by them after letters were in circulation.Each letter reportedly written by the then Union Minister of Information and Broadcasting Venkaiah Naidu asking Ministers and citizens to write special features on the importance of the 70th Independence Day.

Venkaiah letter’s  thrust was on the theme of the “over all progress made by the nation after independence ,especially during the past three years of the Narendra Modi government.”The PM Modi has stressed on the concept of a New India.The same will be articulated in the government’s campaign”,states a senior officer in Press Information Bureau in New Delhi.

As such people are being invited to post their selfies with tr-colour on social media and government agencies will be re-twitting and linking such posts.This time,Narendra Modi government plans a week-long celebration slated to be held in the Rajpath lawns between Mansingh Road and Janpath from August 12 to 18 in conjunction with the Independence day function at the Red Fort.These celebrations are likely to be for 9-hours each day in the evenings.

”The idea is to ‘create patriotic mood’,ensure wider participation of the general public and to promote the cuisine & rich cultural diversity of the country”,states a report in Economic Times dated July 14.

“This is for the first time,this kind of initiative was taken by the government of India.We are happy”,said Janki Biswas,a senior citizen.Binod Kumar,a doctor,thinks differently.”The Independence day was also being used by the BJP government led by Narendra Modi to mobilise people for the party’s vested interest.”

However,Sunita Kumari said:”We are happy to express our feelings about the change brought in the life of people by the Narendra Modi government.There is no doubt that Modiji has been trying his best to serve the people successfully.After all,he has worked hard in the junk ridden and corrupt government machine left by the previous governments.”