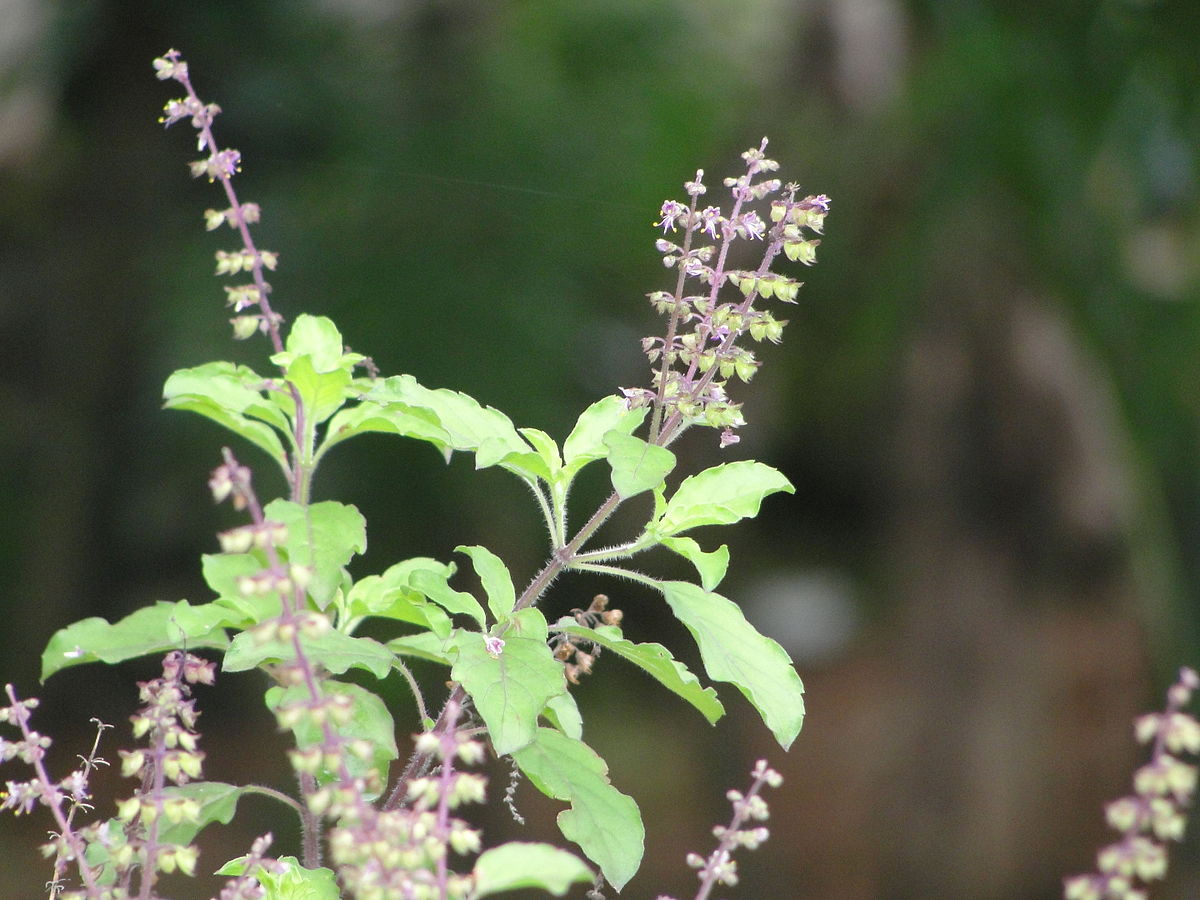 For DGP of Jharkhand D.K.Pandey,Tulsi(OcimumTenuiflorum) is not just a medicinal plant;it’s  an elixir of life.Inside his official residence in Ranchi,more than a dozen mud pots carrying a wide variety of these  plants provide quality oxygen.

Pandey may be a rare case among the cops in the country.But  he wants all men and women  to plant Tulsi and benefit from it.”I look at it,pray and feel  happy.I wish it is grown and maintained by all humans for their own benefits”,said the DGP.

As it is,across India and in Sri Lanka,Tulsi is found in every house of the Hindu family.Even in Dubai,there is a park where as many as ten kinds of Tulsi plants are visible.

In this age of climate change,when there is always the threat of the air and water pollution causing diffirent diseases,this aromatic plant belonging to the family of Lamiaceae can prevent many  diseases including cough and cold,claims Rukmuni Tiwari,Ayurveda doctor.

“Leaves of Tulsi are an integral part of grand mothers’ medicines for skin and heart ailments”,said Tiwari.As it is,the leaves are also used in Hindu religious ceremonies.”This has been part of tradition in Hindu families for ages”,thinks Pandey.

Now,in view of this old Hindu tradition,Tulsi figures in files of the Rashtriya Swayamsevak Sangh(RSS) which has launched a campaign to popularise planting of Tulsi in minority Muslim community households.Reason?

‘The plant with known medicinal properties can promote national unity.Toward the same end,a resolution to popularise Tulsi was taken at the national executive meeting of the Muslim Rashtriya Manch that was formed in 2002 to bridge differences between minority community and RSS.

In any case,the move connected with Tulsi can irk a section of Muslim organisations that accuse the RSS of trying to impose Hindu traditions on the community.Another Muslim group  see it together with campaign on cow slaughter as an attack on the community’s eating habits.

Yet a Muslim youth said:”Tulsi is known as Rayhaan in the holy book of Muslims.It has medicinal value and is known as jannat ka pedh(tree from heaven).There is a myth that Tulsi worshipped by Hindus alone.We are trying to mobilise as many Muslims as possible to grow Tulsi in their homes for its medicinal and environment friendly properties.”