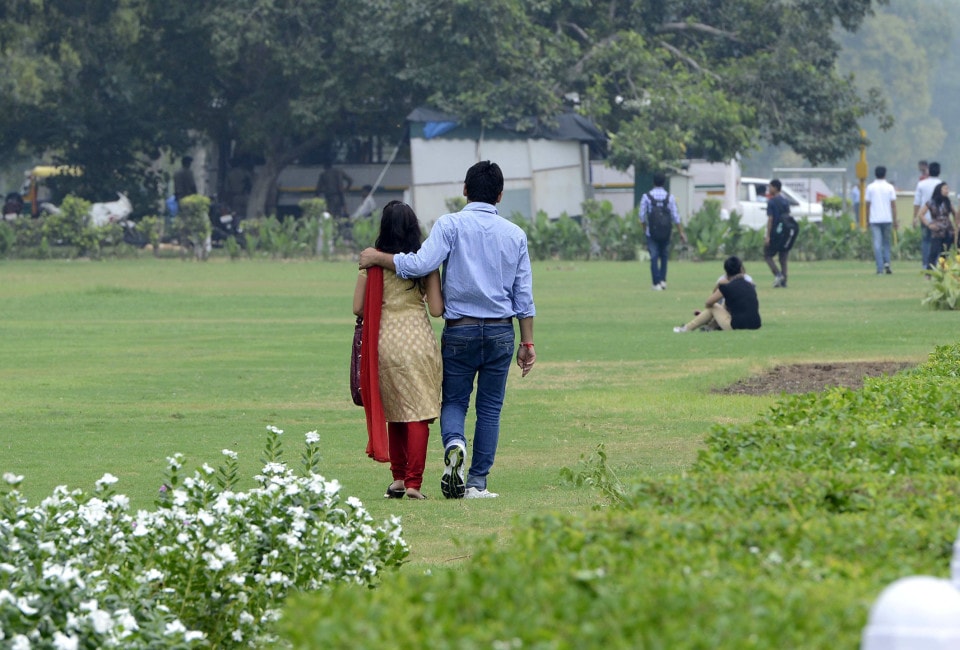 “By suspending the Principal District Judge,the High Court has done justice to the victim of a horrific case of exploitation and torture of a national shooter”,said  Deepani Singh,a tennis player,echoing the sentiments of a group of sports persons in Ranchi.

The case is connected with deceit, torture and exploitation charges filed by national-level shooter Tara Shahdeo against Ranjeet Kumar Kohli alias Rakibul Hassan Khan. Khan with his ailing mother had escaped from his house in Ranchi when Tara Shahdeo had lodged an FIR against him alleging conversion to Islam and torture on August 22,2015 with city's Hindpiri police station.

A four member team led by two sub inspectors from Ranchi had left for Delhi on Monday after the district police received inputs that he was in Delhi. Subsequently,the state government handed over the case to the CBI.

Investigations by the police revealed that Khan had forced her to convert to Islam.She refused to do so and lodged complaint.Khan stayed in a flat and allegedly supplied girls to many VIPs.he also stayed with his mother  in a posh Delhi hotel.

When police raided it,he had already left and the police caught him from near the airport.The mother –sun duo were brought  and sent to jail where they continued to stay in judicial custody.

In her FIR, Shadeo claimed, she had found that Kohli's real name was Raqibul Hasan Khan. She said in her complaint that she was tortured for over a month to accept her husband's religion. Kumar had been charged under different sections of violence against women and also IPC section 498A (dowry) and 295A which deals with deliberate and malicious act intended to outrage religious feelings of a class by insulting its religious beliefs.

Investigators collected data showing Principal Judge Srivastava had sought to save Khan him by giving him his official car with driver and bodyguards to go to Jamshedpur from Ranchi.On the basis of evidences collected by the police,the High Court placed him under suspension.

“This is a historic decision of the court against a senior judge of the district court.We are proud of judiciary”,said Sudhir Kumar,a hockey player,who represented the state of Jharkhand in national hockey tournament.