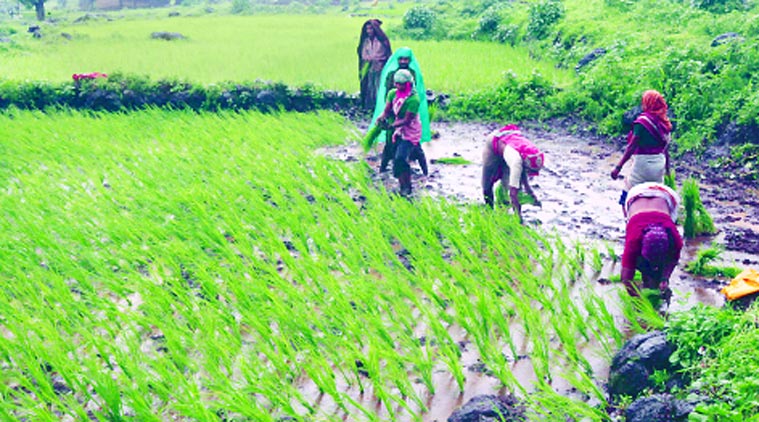 This fact came to light after Union Minister of State for Agriculture and Farmers Welfare Parshottam Rupala informed Rajya Sabha on August 11,in reply to a question raised by Rajya Sabha member Parimal Nathwani.

As per provisional data available for 2016-17, about 574 lakh farmer applications were received, insuring an area of about 581 lakh hectare in both Kharif and Rabi seasons taken together.

He stated that under crop insurance schemes, Centre /States provide equal share in financial liabilities due to premium subsidy and/or claims as per provisions of specific scheme implemented from time to time.