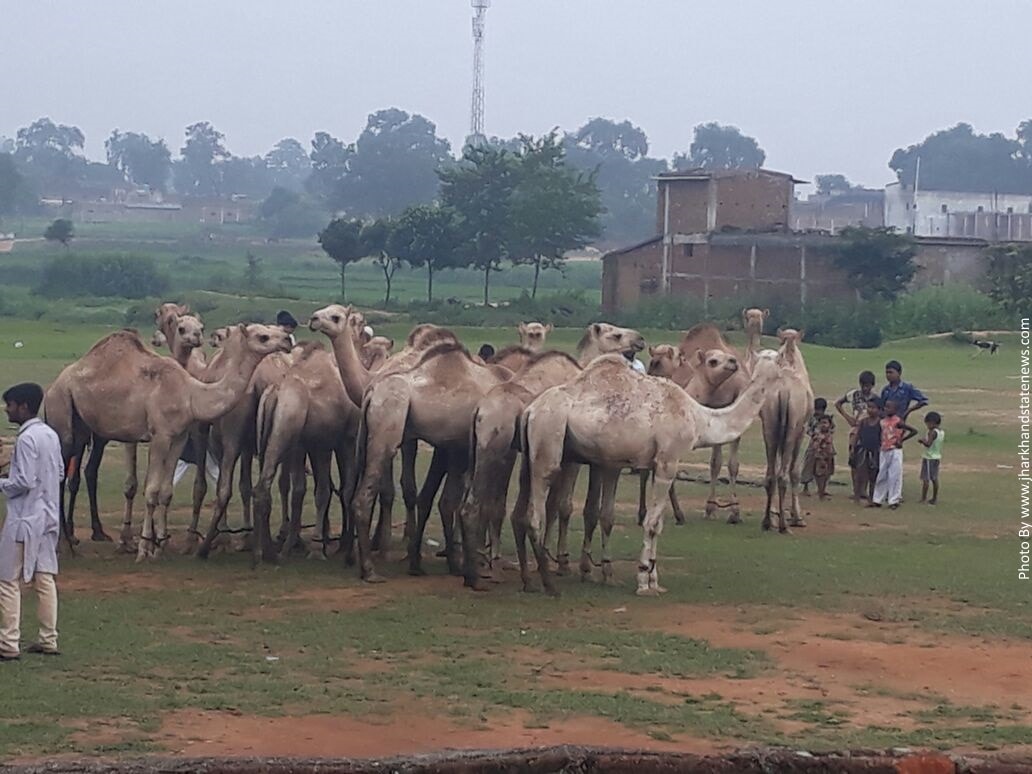 The fate of 80 camels brought from Rajasthan to Jharkhand for sacrifice hangs in balance after the police recovered them from the possession of a group of people and deployed a section of armed security personnel to protect them and maintain law and order.

The recovery took place on Wednesday after an animals rights' organisation lodged a complaint with the Dhanwar police station in Ghorthamba area of Giridih district,about 220 km from Ranchi,alleging that camel slaughter was illegal and animals should be rescued.

They say that they have been sacrificing camels on the day of Bakrid since long."Why the police have started opposing their religious right to sacrifice these camels now",said Md Salim,a resident of Ghorathamba echoing the sentiments of a dozen others.

After registering the FIR,the police said the case is going to be decided by the court."Whatever verdict is passed by the court,we will abide by it",said police spokesperson RK Mallick.

The police said that the Food Safety and Standards Authority of India permits slaughter of only four categories of animals and since camel does not figure in any one of these categories,it can not hand them back to these people for slaughter.

"The camels are in our possession.We will do whatever the court decides in this case",Mallick is on record having said.

As a result,while these protesters were up in arms wanting to sacrifice these animals,each of these camels that were too soft and looked exhausted were kept on the ground with security men holding guns in their hand to protect these animals.