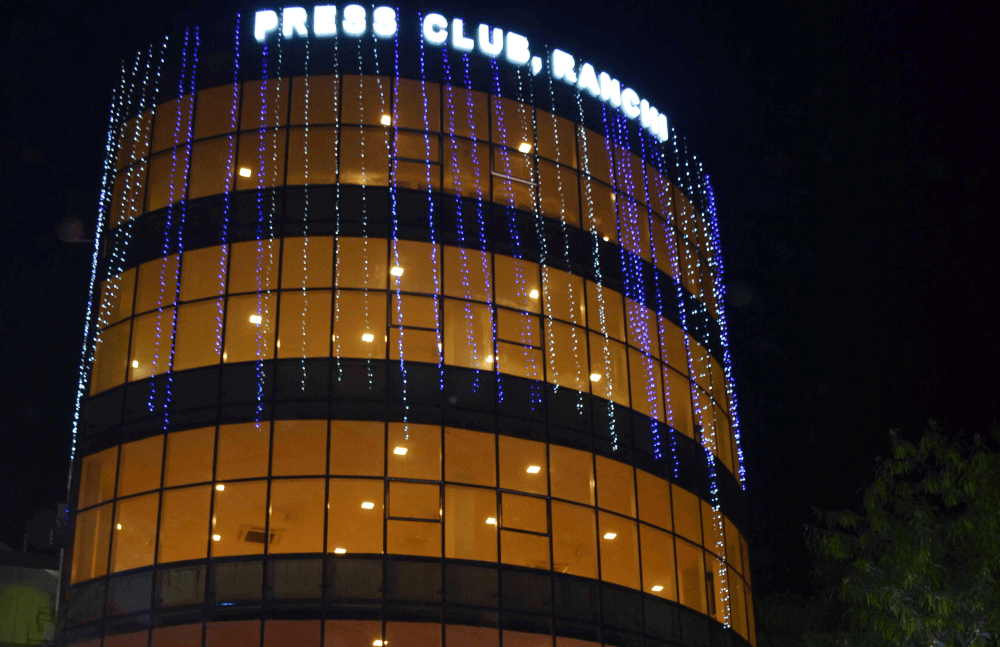 On Friday, Jahrkahd CM Raghubar Das inaugurated the permanent office premise of Press Club Ranchi. While dedicating the new office premise to media persons, the CM said that with the inauguration of the Press Club building in Ranchi, the old demand of journalists of Jharkhand has been met. He further added that a pension scheme for journalists will be implemented in line with the state of Kerala.

The CM also said that other press offices of the Press Club will be built in the state. On November 15, the online foundation of the building of the Press Club of Deoghar and Dhanbad will be done. The responsibility of running a press club from January will be on the team selected by the journalists. 'Get help from social organizations in this. Member journalists should also give some support every month, only then will it be operated properly' - said CM.

Urban Development Minister, C.P. Singh said that the newspaper has become a habit now. Being a supporter of the press freedom, he has led processions several times in the past. He assured every possible help for the gym. MP Ramtahal Chaudhary announced financial assistance of three lakh rupees for the Press Club.

A large number of senior journalists including Padmashree Balbir Dutt, President of Ranchi Press Club were present in the program.