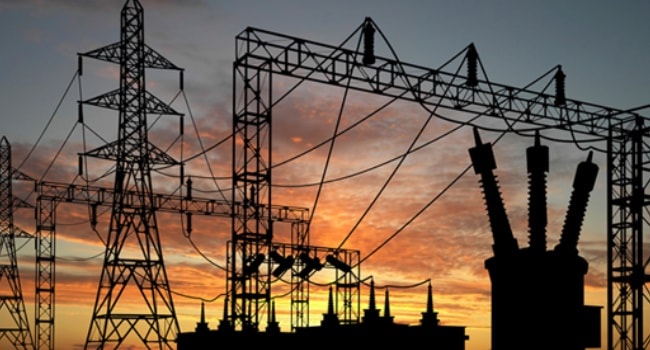 The power crisis prevailing in Jharkhand would soon be a thing of the past.

CM Raghubar Das today announced that a new power plant of 2400 mega watt capacity would be built soon in collaboration with Jharkhand Government and NTPC at Patratu. After its start, Jharkhand will not only become self-sufficient but also be able to sell electricity to other states. The government's dream to provide electricity to all the houses of the state by 2019 will also be completed - he said. The CM was reviewing the power situation in the state with the Jharkhand government and NTPC officials at his residence today.

In the meeting, Nitin Madan Kulkarni, Secretary, Energy Department said that in the first phase, three units of 800 MW each, plant would be set up.The total cost of the project is about 18,000 crores. In this, the share of the state government is 26% while that of NTPC will be 74%. For this a joint venture PVUNL has been set up between the State Government and NTPC. In the meeting, setting up of three units of 660 MW at North Karnupura was also discussed. Chatti-Bariatu and Kedarni coal blocks are also in the position of being operational.