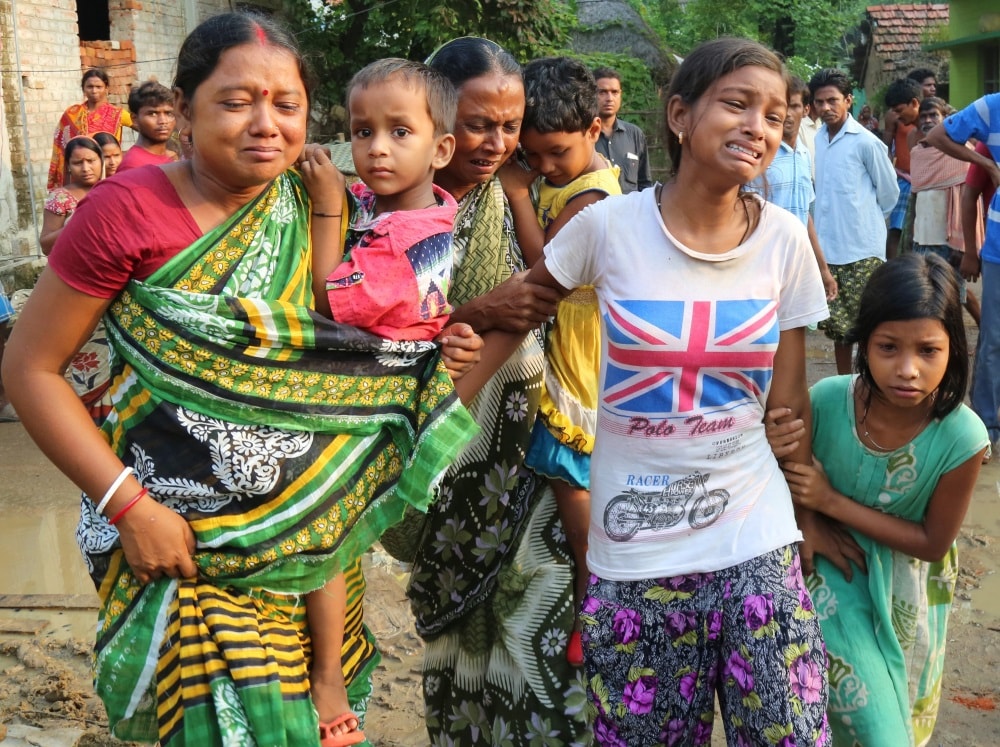 Today Jharkhand woke up with the tragic news of the death of 8 people after a fire broke out in an allegedly illegal firecracker factory in Kumardhubi village under Baharagoda block of West Singhbhum district. Several persons have also been reported to be injured in the incident and about 14 houses have been damaged in the fire.

As per media reports, the fire started on Sunday evening and soon it went out of control when gas cylinder kept inside in the building too caught fire and exploded. The fire was so intense that adjoining building were also gutted. A number of fire engines were deployed to douse the fire.

Chief Minister Raghubar Das expressed condolences to the families of the deceased and announced compensation of Rs 2 lakh to the relatives of the deceased while Rs 50,000 to the persons injured in the incident.

Chief Secretary Rajbala Verma said that the commissioner of the Kolhan Division and DIG will conduct the investigation of the entire matter and also she ordered to take disciplinary action against the station officer in the respective police station area.