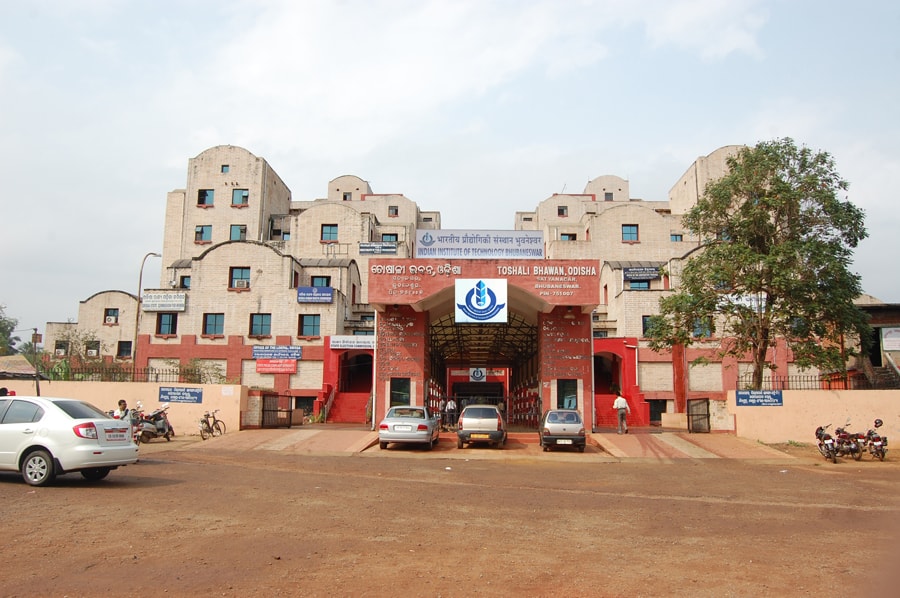 Like it or dislike it,Indian Institute of Technology and some others higher educational institutions are gearing up to introduce fresh social science courses for students.

For instance,IIT Bhubneshwar is planing to add cources on "Indian Heritage","Vedic Science","Indian Philosophy" and Sanskrit as social science courses for B.Tech students.

Similarly,Indira Gandhi National Open University is in the process to to launch a certificate course on India's cultural heritage,titled "Bharat Bodh",that is likely to focus on "untapped traditional wisdom".

The National Council of Educational Research and Training is considering a plan to include India's "glorious past" in its school text books.

The move is in response to Prime Minister Narendra Modi's advise made last year,it is learnt.Though the move is expected to be welcomed by many educationists,especially connected with the RSS,other educationists belonging to the 'secular' group are st to criticise it.

"Universities or IITs are autonomous bodies.They should be left to decide what courses they should offer",said one of the secular educationist in Ranchi. Another educationist belonging to the left party-CPI said "achievements made in ancient India were already incorporated in books."There is no need to introduce such courses",said Dewakar Singh,a school teachers in Ranchi.