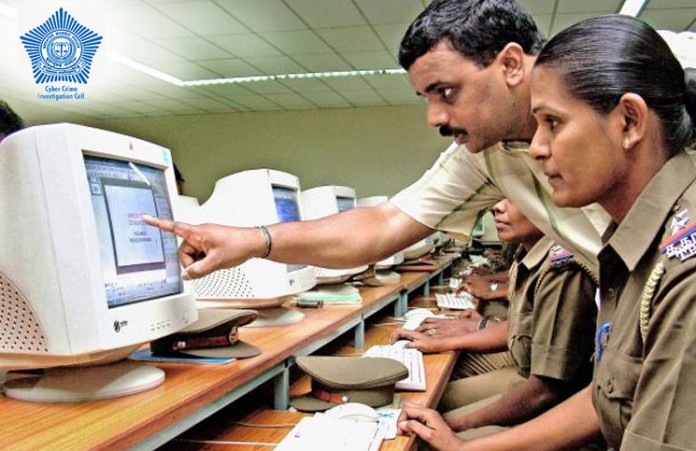 "The cyber police station is equipped with necessary equipment and trained personnel to protect residents from cyber criminals," said Pandey after inaugurating the cyber cell on March 21,2016

More than one year later,the Cyber cell is as good as dead.It lacks competent staff and equipment's to contain the cyber crime.The number of cybercrime cases involving Facebook, WhatsApp, ATM pin, online banking fraud, among others has zoomed up.

But the Cyber cell headed by one DY SP has found it difficult to handle the rising number of cases.Here are a couple of examples.

One,the police had seized many cell phones after a B.Tech student was raped and murdered at Booty road in Ranchi early this year.The call details,messages and other details were sent to Forensic Science Lab in Kolkata.Reports came months later.

Two,after land seller Chandrahas Singh was murdered in Pandara,Ranchi,his mobile phones,SIM cards,messages and contacts were sent to Kolkata for verification.Again it took several months to get a report from Kolkata.

Apart from cases lodged directly at the station, cyber crime cases lodged at different police stations in the state were transferred to Ranchi where the DY SP was unable to handle the case."In the absence of cyber experts and forensic lab,it takes months to tackle one case",said a police officer.

The centre of the cyber criminals was Jamtara where a Cyber cell exist only on paper,it is learnt.