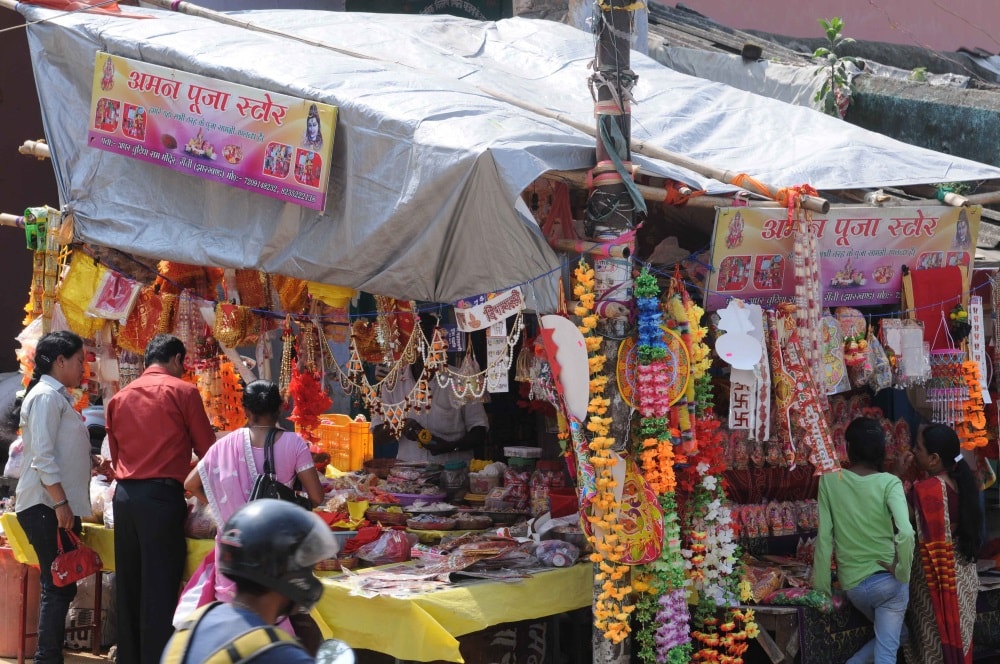 By gaining justice,a rat -bite victim has won a case against the Indian Railways.He has been granted compensation of Rs One lakh by the court last week.

The compensation has to be paid by the Railways within a period of 60 days with effect from September 20.In case the Railways fails to pay him,he will be entitled to recover the above said amount along with penal interest at the rate of 12 percent from February 8,2018,ordered the Consumer Court in Ranchi.

Bokaro Steel Ltd Chief Engineer P.C.Sinha and his wife Alka were bitten by rats in the AC First Class Coach of Hatia-Howrah Express around mid night on December 30,2015.Sinha had lodged a complaint with South Eastern Railways at Santaragachi on the floor of the Coach.

Since the Railways failed to respond,he lodged complaint at the Ranchi District Consumer Court seeking compensation of Rs 10 lakh.The Consumer Court heard the case and in his order delivered on September 20,2017,noted that his complained was based on truth.

However,the Court observed that the Rs 10 lakh compensation sought by him was 'exaggerated one.'

Holding the nine-page judgement delivered by Judge Ajit Prasad Verma,Sinha said, "It is a proud moment to have got justice with a fine imposed on the Railways for the rat bite",he laughs.

Sinha and his wife Alka plan to enjoy Diwali with friends and family members.Both of them were spotted cleaning their house and spreading water on plants and flowers inside their house near Pahari Mandir in Ranchi.

"Its been very hectic ever since we have won the case against the Railways.We need a break now and plan to spend some good time by celebrating the Diwali with near and dear ones.We shall freak out on some home made food."