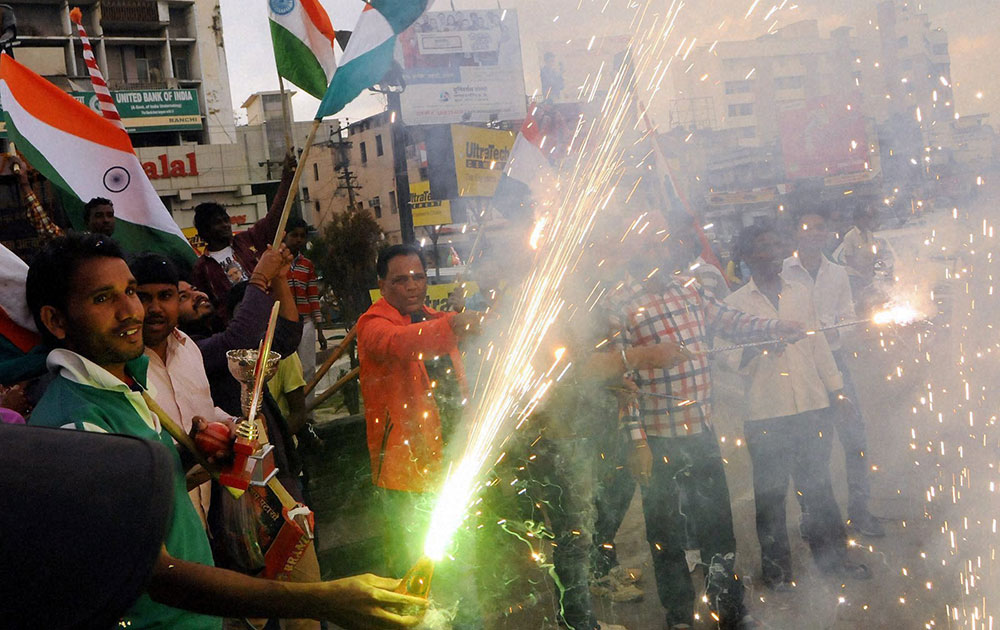 A small group of 10-15 people stand at Albert Ekka Chowk, the city center in Ranchi,carrying bill boards.Then they burn the effigy and shout slogans as media persons take photographs while the traffic gets paralyzed.

1.The state government should make use of acres of land where the Ranchi University Vice Chancellor's office complex was located near Albert Ekka Chowk by building an underground parking system with a park on top where a green garden can be maintained and protesters allowed to hold protest.This can ease traffic and help police to manage it.