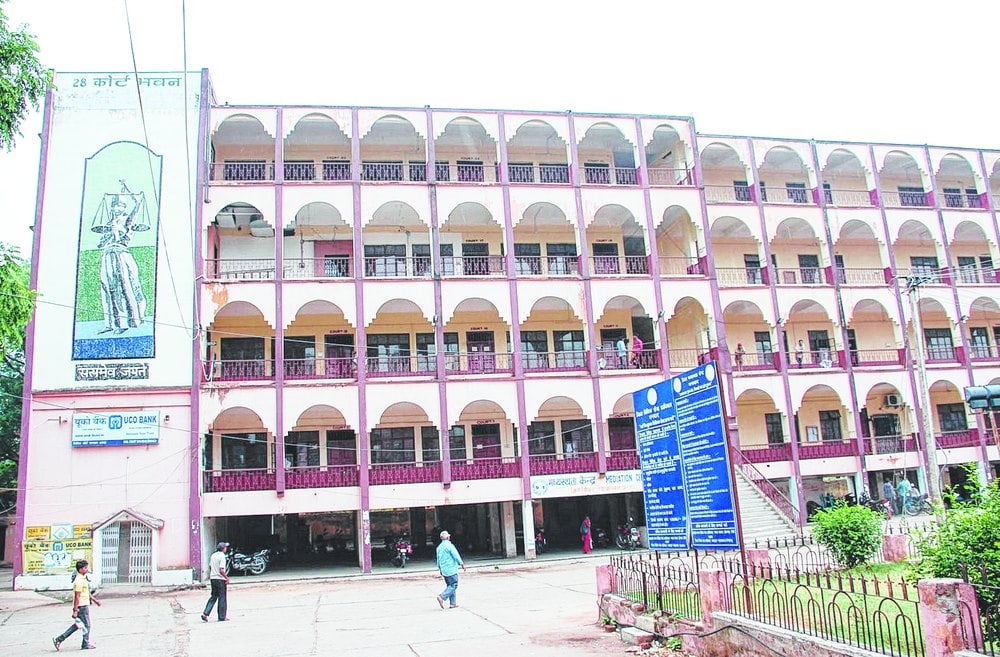 A Non -Resident Indian has accused a Jharkhand based resident of keeping his wife and two children under forceful confinement,establishing physical relation with her and getting her and children converted to Islam.

Binod Kumar,a resident of Dhansar area of Dhanbad,who works in Oman,has moved the district court seeking custody of his son and son and daughter from his wife Priya Rani,who has been living with a man called Mohammed Sadiq alias Munna after marriage,allegedly by converting her religion and that of her two kids.

Right now,Sadiq is in judicial custody after Kumar filed complained against him.Priya was allowed by the court to leave after getting her statement recorded.She has defended Sadiq saying she has been living with his new partner since 2010 on her own wish.

Records show that Kumar has charged that Sadiq had abducted his wife and two children from Delhi and converted their religion forcefully.He has submitted school certificate of his children showing they were his children as evidence.

Kumar has also appealed to the court to issue search warrant for his children and hand over their custody to him as since the arrest of Sadiq,his wife had changed her residence along with her children.

Advocate Rajni Mukherjee,who is representing Kumar in court,has pleaded that it was a case of conversion as Sadiq has married wife of Kumar without a proper divorce.The judgement of the court,after hearing the case,is awaited.