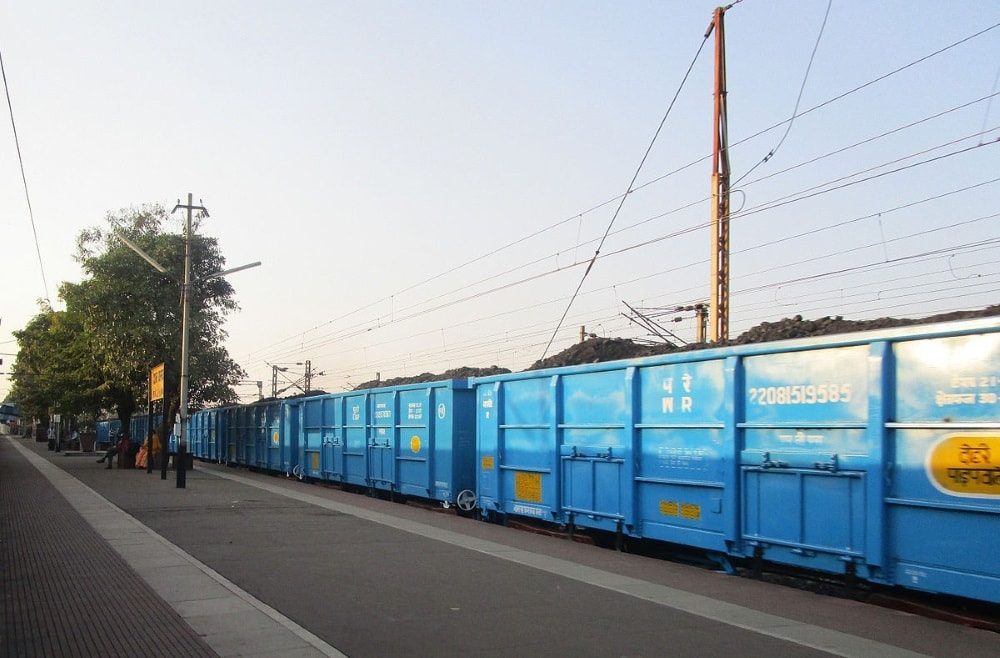 The Railway Protection Force has identified 18 railway stations in the Dhanbad railway division where coal theft was rampant.So much so that it was causing shortage of coal in several thermal power plants across the country.

These railway stations including Chandrapura,Pathaldih,Rakhitpur,Dughda,Jamunia and Kumardhubhi were the sites where the gangs of thieves indulged in coal theft from goods trains.The thieves backed by Maoists sabotaged railway tracks and thereby facilitated criminals to commit the crime.

To contain this crime,RPF has set up a task force.The coal theft incidents involved Maoists.Some of them targeted railway tracks.The personnel of this task force are learnt to have have started checking the vulnerable spots in the Dhanbad division,Chief Safety Commissioner of East Central Railway and IG,RPF,Ravindra Verma has been supervising the RPF.

Verma claims that the incidents of coal theft involving Maoists have gone down during the past one year.Yet,since the crime continued,the RPF company has been permanently put up at Dumri,Bihar and Yogesghwar Bihar railway stations.

Though in Dhanbad division,the patrolling was intensified,no arrest was made so far.