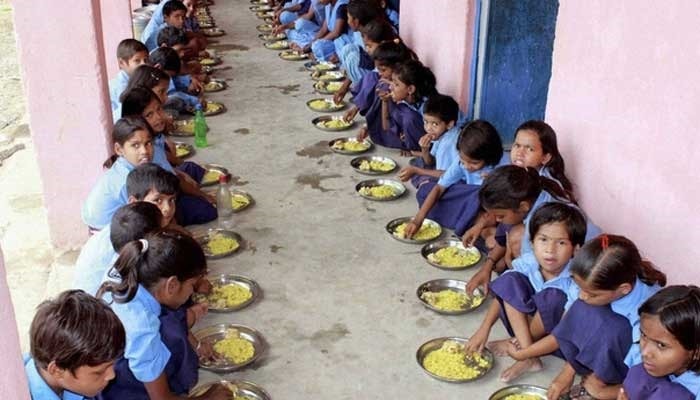 After taking note of malnutrition affected children,the state government has added colour in the mid-day meal menu by raising a healthy surprise-students will now be provided with bananas or eggs thrice every week.The eggs will be handed over to students via Aanganbari Kendras.The move was part of an effort  to provide proper nutrition to all students studying in government schools.And as such, the Jharkhand government run school students will now be served protein filled food.

According to reports, the decision was announced by the Jharkhand Chief Minister Raghubar Das on Friday.In all,there were 38,432 Anganbari centres.They will make available eggs and bananas to as many as 9.3 lakh students.

This ambitious scheme is estimated to cost Rs 60 crore annually.The tender was already floated and the scheme is expected to be implemented by the beginning of the new year-2018.

Right now,eggs were served to students in mid day meal in three districts-Ranchi-Dumka and Jamshedpur.