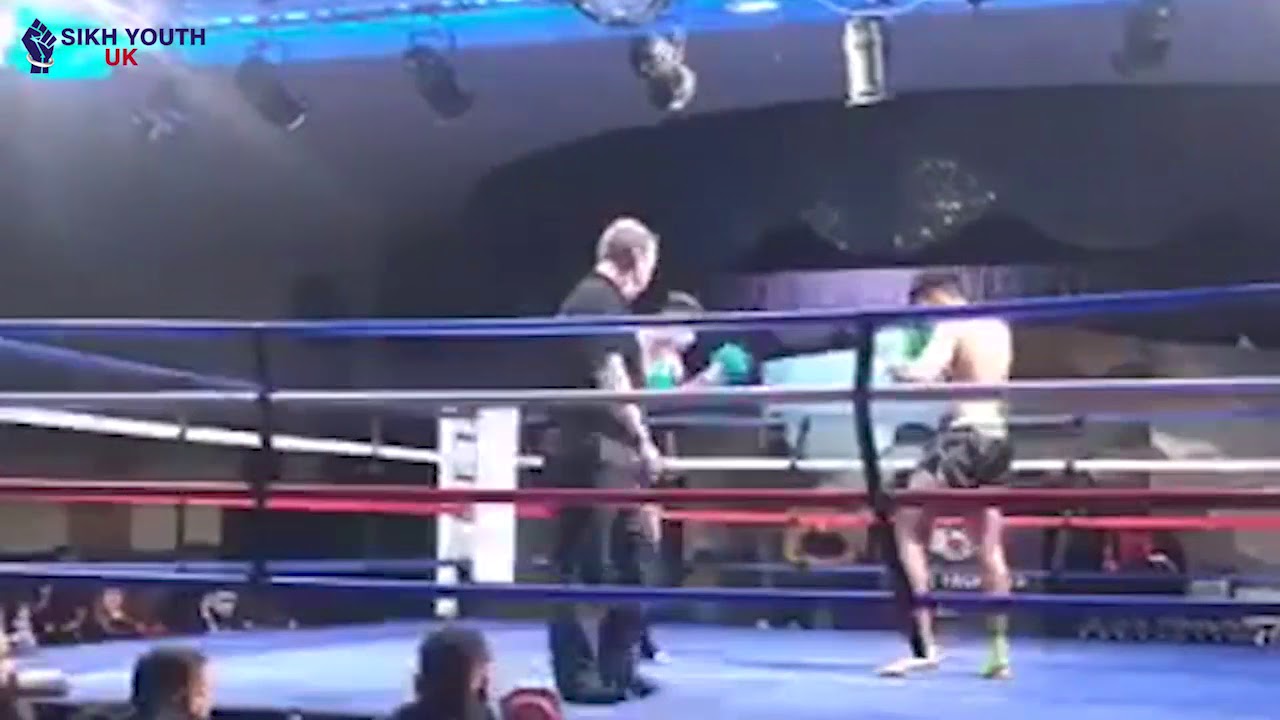 A day after it was inaugurated,the 1st East Zone Thai Boxing Championship 2017 was participated by 175 boxers inside  at Wave International School at Jamui in Giridih on Saturday to conclude on Sunday.

As many as 175 Thai boxers who were taking part in the championship belonged to Gujarat,West Bengal,UP,Bihar,Madhya Pradesh,Jharkhand and Chattisgarh.

Among them,as many as 50 athletes were from Jharkhand.This is for the first time,the Thai bxing competition was being held in Giridih.There were five different age group categories which includes below 8 years, below 12 years, U-16, U-18.

Thai boxing is a new sports in Jharkhand where players have been learning it during the past three years.Yet,early this year in February,the state players won 7 medals including gold in SGFI meet in Pune.

Similarly, in another national school games meet in Raigarh last month, Jharkhand player won one gold. The aim behind hosting this competition in Jharkhand was to generate awareness and acceptability of the game.