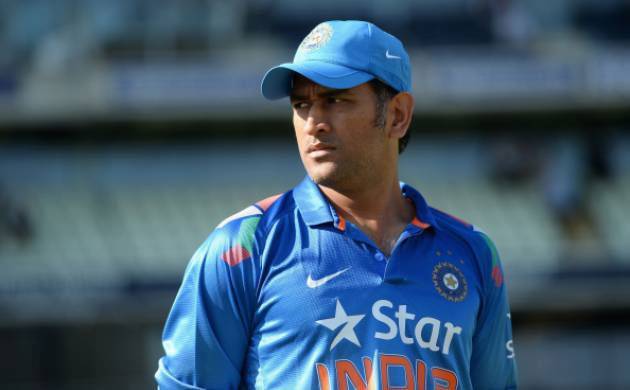 Responding to MS Dhoni's plan to set up 5-star hotel in Dhurwa located in the outskirts of Ranchi,capital of Jharkhand,the state government has given its nod,it is learnt.

Dhoni's company Riti Travel and Ticketing Pvt Ltd had submitted a plan to open 5 star hotel in Dhurwa in August this year.Now,the state government has forwarded his plan for implementation,said an official of the industry department.

The plan outlay proposed by Dhoni's company is Rs 300 crore and aims to provide employment to nearly 500 people directly and indirectly.

As it is,Dhoni is the brand ambassador of Jharkhand. He himself was also part of the Global Investor Summit held in Jharkhand.As per his 5 star hotel plan,which was approved by the state government's 'Single Window Clerance System',it requires five acres of land located near Judicial Academy in Dhurwa.

This plot of land is owned by the state Tourism Department.It has to be transferred to the Industry Department before it is leased out to Dhoni's company."The proposal is pending for further clearance",say Arun Pandey,Promoter,Riti  Travel and Ticketing Pvt Ltd.