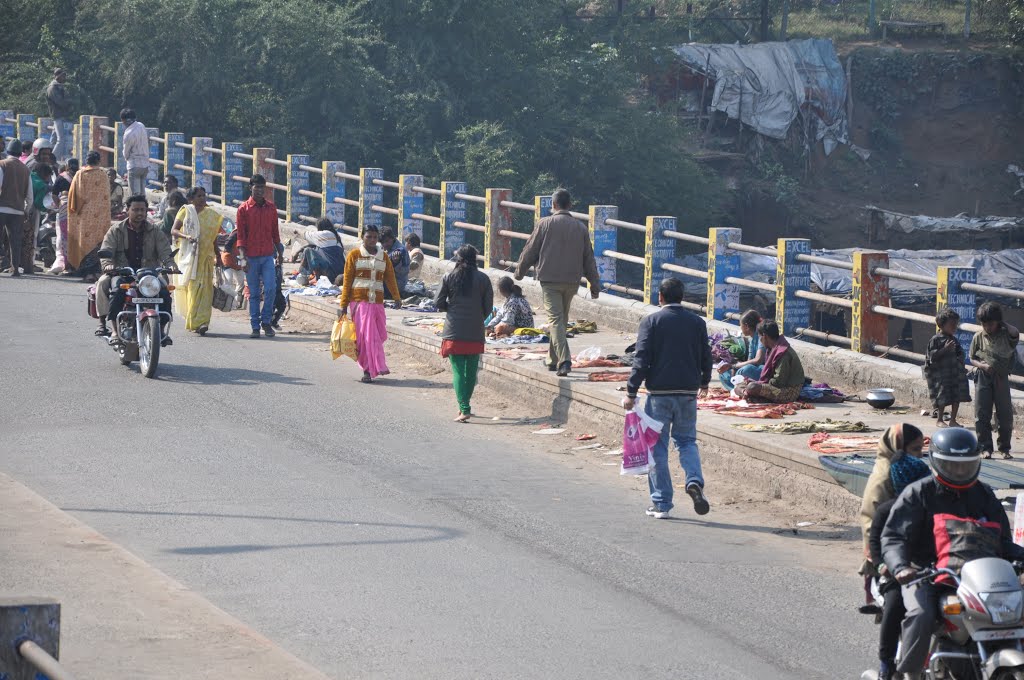 The bridge connects Sonari in Jamshedpur to Dobo in Chandil in adjoining Saraikela-Khrsawan.Apart from easing traffic on Mango bridge-also known as Jai Prakash Narayan Setu-which links Ranchi with Jamshedpur.

On January 1,the state administration led by Braj Mohan,Commissioner,had opended the bridge for two- wheelers,cars and small vehicles even though it was not suitable for heavy vehicles as the approach road was not constructed till date,Abutment and retaining walls are also not ready,says Sanjay Kumar Singh,Executive Engineer,Road Construction Department.

The bridge built at a cost of Rs 41 crore by the RCD,was scheduled to be completed by December 31.But that got delayed due to incomplete 7 km long approach road between Dobo and Kanderbera.