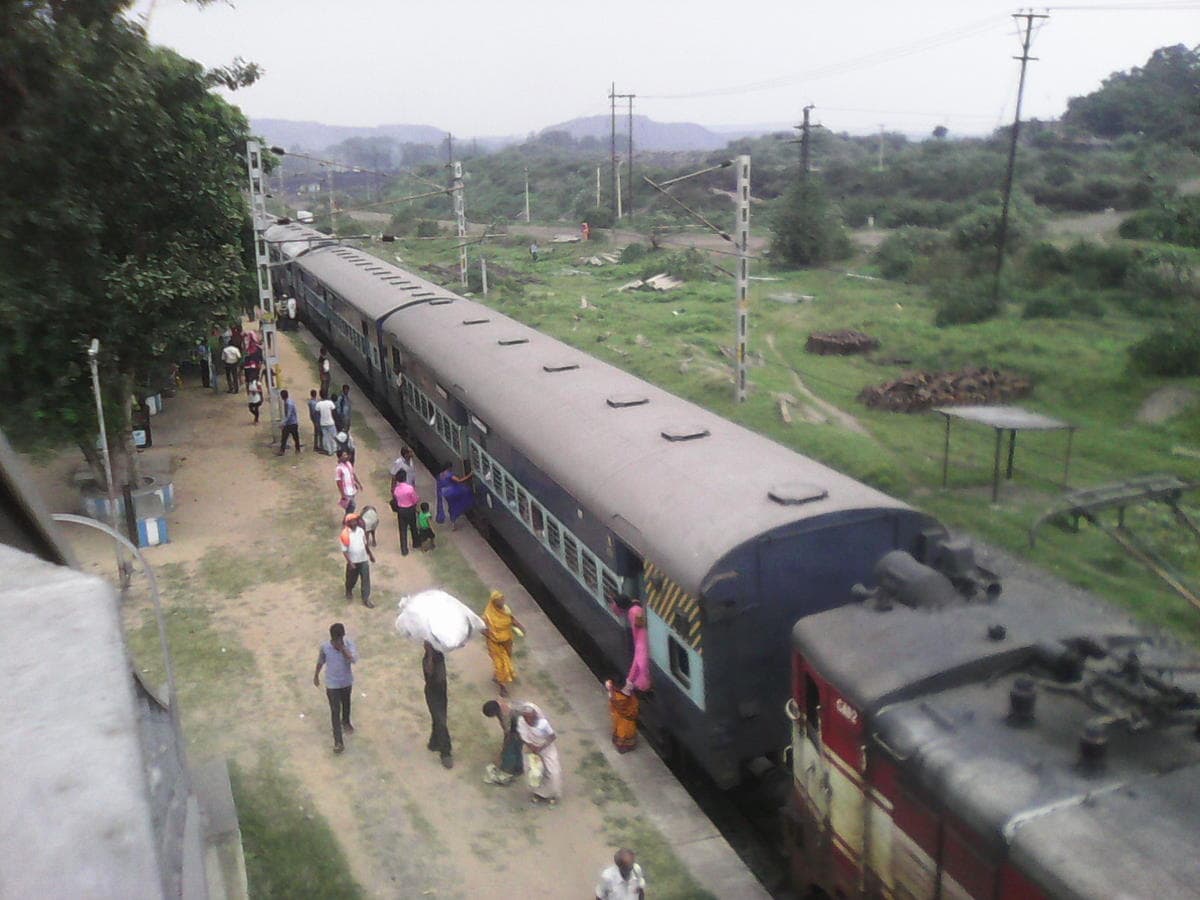 The 32 km long Dhanbad-Chandrapura section was closed due to underground coal mine fire last year,Now,the railways have finanlised the proposal of parallel lines between Dhanbad and Matari that would circumvent the railway tracks affected by the underground mine fire,it is learnt.

More,the 110 km Koderma-Giridih new line that connects Mahesh Bhandari station would give alternate route to Santhal Pargana from Ranchi.Even the railways of this division have taken initiative to introduce an Inter-city Express train between Barkakana and Patna soon."Later,we plan to extend it upto Ranchi",says the DRM.

He informed that Barkakana-New Delhi section of East Central Railway(ECR) via Hazaribagh and Koderma are planned to be completed by 2019.Also,the Division plans to introduce two pairs of passenger trains between Tatisilwai and Saki.Later it can be extended upto Barkakana once the 23 km track between Saki and Sidhwar is laid,says DRM.