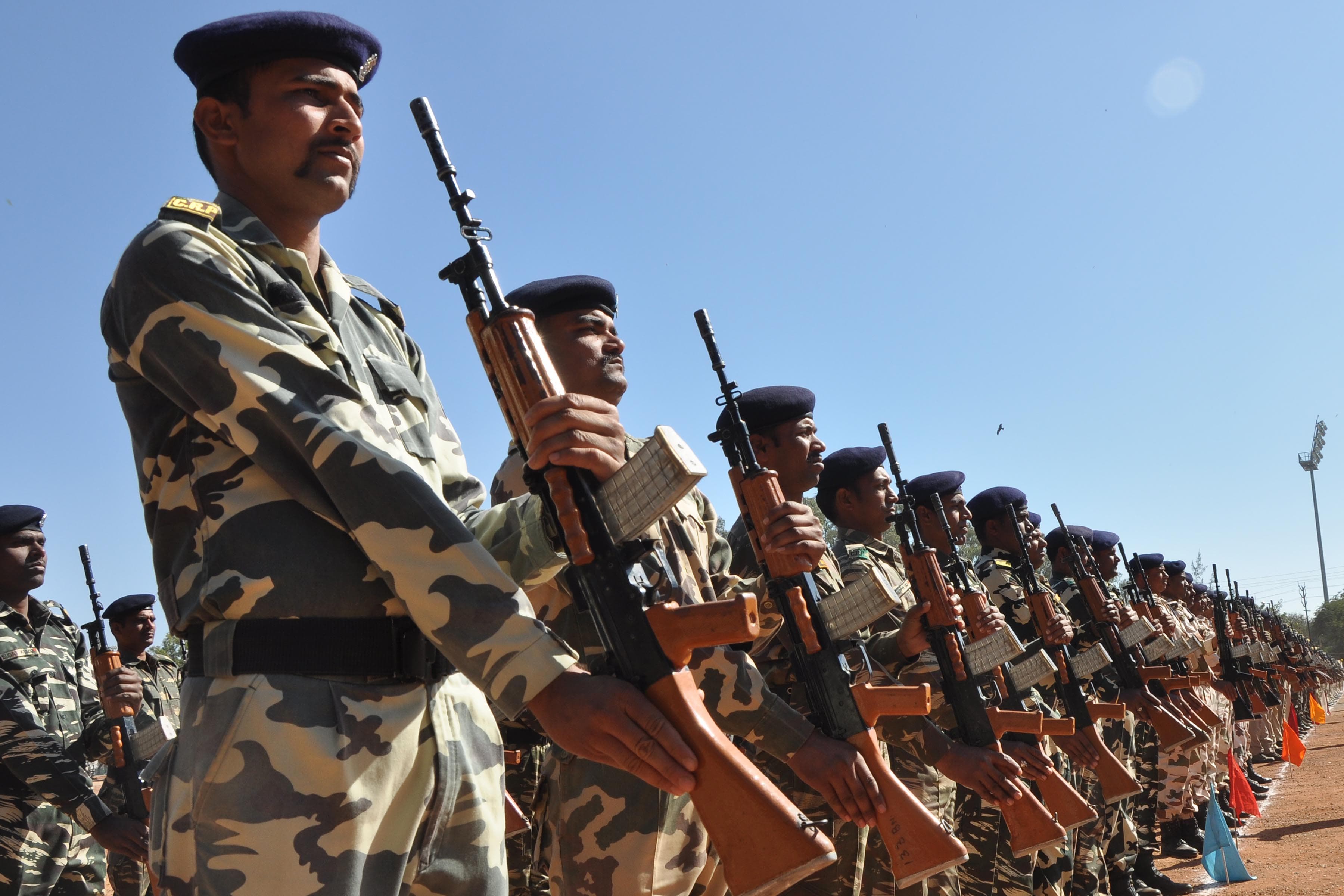 *Cops rehearsing at Morahabadi Maidan in Ranchi on Friday.Pic by Ratan Lal

Come the Republic Day-January 26 and Morahabadi Maidan in Ranchi will be packed with men,women and children.They are not going to get disappointed this time.Reason?

There is a little bit of change in the structure of the security personnel who are going to participate in the Republic Day parade there.

For the first time,newly appointed 54 forest guards from male and female units have been shortlisted for the parade.More,Cops of Chhattisgarh Armed Forces(CAF) will participate in the same parade.

This was confirmed by Ranchi Police Sergeant Major TK Jha.In the past, district and state police were invited to take part in the Republic Day parade.Last year,the Jharkhand police invited Patna police.It also facilitated interaction with them since law and order control has become a trans-border phenomenon now a days,says Jha.

Jha informed that forest guards were being trained at Mahilong centre."The aim  to provide them opportunity to take part in the parade is to make them learn the art of policing and parade",says Jha.

In all,50 CAF cops of the Platoon led by Nehru Lal Sahu,who had already arrived on January 13 were trained in anti -Naxalite operations.Right now,while practicing and staying in New Police Line,they appeared to be happy and satisfied with the work of the host.