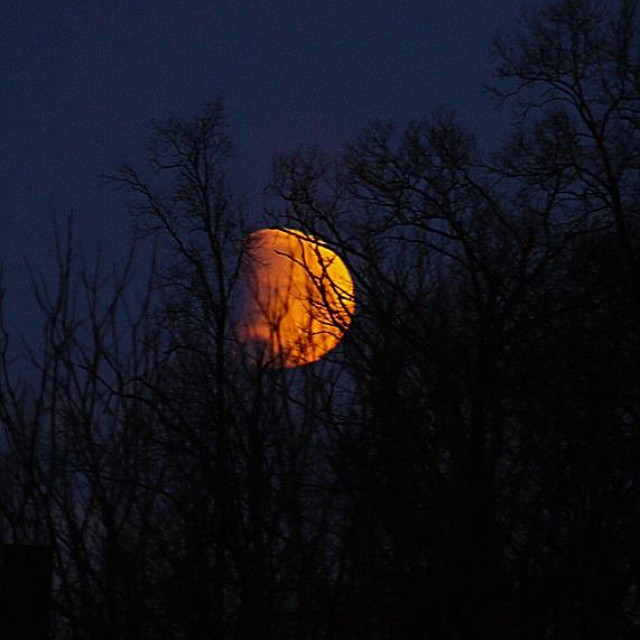 Come January 31 and the Earth shadow will fall on the Moon making total lunar eclipse across India.

This was disclosed in Hyderabad today by BM Birla Science Center Director Dr B G Sidharth.He said that the total lunar eclipse will take place on January 31."It will be visible from India",he said

In a statement,Dr Sidharth said during the lunar eclipse the Earth comes exactly in between the Sun and the Moon or to put it another way the earth’s shadow will fall on the Moon. If the three are almost exactly on the same line we have a total lunar eclipse.

Even during a total lunar eclipse, some of the sun’s rays get refracted through the earth’s atmosphere and strike the Moon which thereby takes on a low brown red glow which is what will happen on January 31. So some people call this the “Blood Moon”.

As it is,there are two other coincidental features. This is the second Full Moon in the month and that is often called a “Blue Moon”.In other words it is a matter of speaking and has nothing to do with the blue colour.

The total lunar eclipse which can be seen from everywhere in India begins at 1720 hours in the evening with what is called the partial shadow or penumbra of the earth’s shadow striking the Moon.

This is not a significant sight. The main eclipse will start around 1825 hours after sun set. This can be seen in the Eastern sky as the Moon would have just risen by then. A slight sliver of the Moon first gets covered in what is called the Umbra, the total shadow and slowly this spreads for several minutes and after that it will recede and in an hour’s time, that is around 1925 hours the main part of the eclipse would be over.

There are some superstitious beliefs that during a total lunar eclipse the 'digestion gets affected as some of the moon’s rays are blocked and so one must not eat anything for the entire length of the eclipse'.''However such beliefs have no scientific basis whatsoever', the statement added.