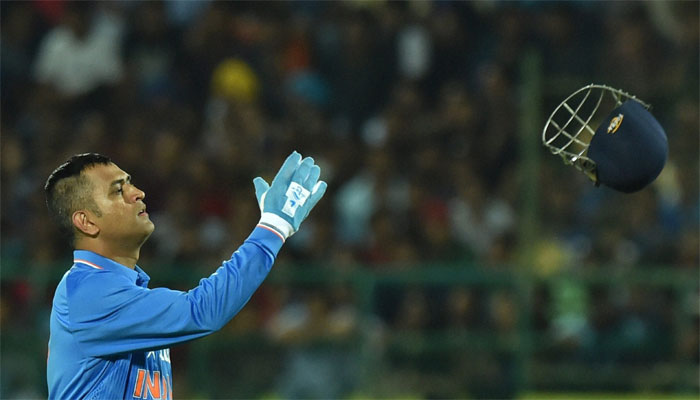 In a press release Prasad was quoted as saying this:"  "MS Dhoni was not available for selection as he had requested for rest." Result?

Dhoni and skipper Virat Kohli who were prominent among the host of players,were rested for the T20 tri-series in Sri Lanka, starting March 6.

Prasad said that Rohit Sharma will lead a second string team comprising the leading performers in domestic (Syed Mushtaq Ali T20 and IPL) tournaments. More importantly,Shikhar Dhawan will be his deputy in a side that has as many as six changes.

Also,top fast  bowlers Bhuvneshwar Kumar and Jasprit Bumrah have been rested along with all-rounder Hardik Pandya.

"We've kept in mind the workload and upcoming schedule while finalizing the team for Nidahas Trophy. The high-performance team has suggested that adequate rest should be given to our fast bowlers to help improve athletic performance, maximize rest and prevent injury," Prasad added.