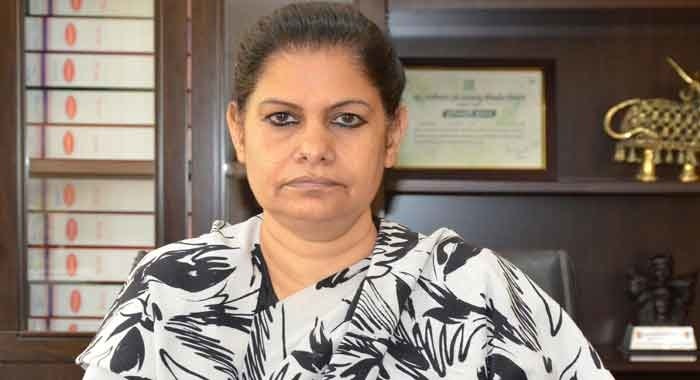 Who will become the next chief secretary of the state?This question has been a subject of speculation in public in Jharkhand where Rajbala Verma retires on February 28.

Most of the senior officials are clueless about what Chief Minister Raghubar Das will do-whom will he select as her successor..

However, the selection of a new chief secretary is important as the BJP government is going to face Lok Sabha and Assembly elections in one and a half years from now.

Other than them are Smita Chugh,Rajiv Goava,BK Tripathi,UP Singh,Rajiv Kumar and NN Sinha of the CS rank who were on central deputation.

If the CM goes by the availability and seniority list, then Khare,additional chief secretary, tops the list of probables. “I do not know what decision the chief minister will take. I am not in the race for the post,” a senior official told jharkhandstatenews.com.According to him, lobbying for the post will not work with Das who will take a decision of his own.

“Khare stands a better chance. The chief minister may select him for the coveted post,” a senior IAS officer said while speaking  with jharkhandstatenews.com on condition of anonymity. But, no one is sure who will be the chief secretary in pre election year.

It remains to be seen whether Rajbala Verma will get a post after retirement.Right now no body knows about her fate.

In any case,since their-Verma and Satapathy- retirement is going to leave two posts of the CS rank vacant,Arun Kumar Singh and KK Khandelwal are going to fill them up.