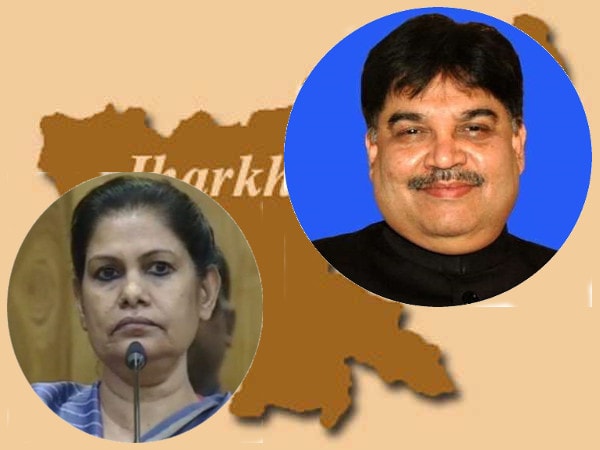 Chief Minister Raghubar Das has carried out a major bureaucratic reshuffle by appointing Sudhir Tripathi as Chief Secretary and additional charge of the Department of Personnel to S.K.G.Rahate.

Das's move has far reaching implications.One,Tripathi,1985 batch IAS officer,is going to retire by the end of September,2018.After his retirement,Das will have to appoint a new CS before the year ends and the Lok Sabha polls are held in 2019.

Three,Additional Chief Secretary Amit Khare who was an upright IAS officer was expected to succeed Rajbala Verma..But primarily due to his clean bureaucratic record,a message has gained ground in bureaucratic circle that the Das government was not prepared to accept him as successor of Verma.

Moreover,Khare was awaiting clearance from the CM Das to move to the Centre for appointment as Secretary,Government of India.He has not got it yet.

In any case,since Nidhi Khare is his wife,it is likely that she too may go on the central deputation now.