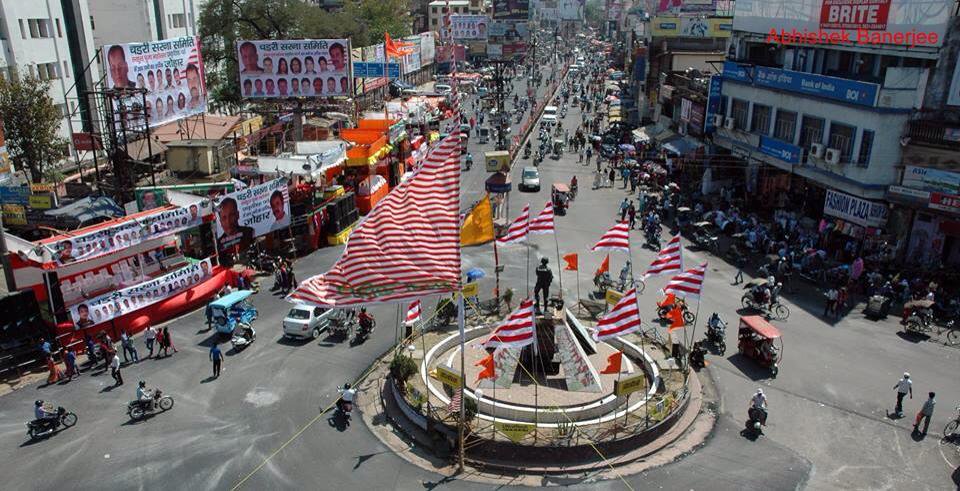 With two festivals-Sarhul and Ram Navmi slated to be held on March 19 and March 25 respectively, the security has been tightened and the state administration is planning to maintain law and order in Jharkhand.

Notably, while Sarhul is celebrated by tribals, Ram Navami is the festivals of Hindus.

A meeting of the peace committee members was held inside the office of the district collectors in every district towns.In Ranchi,it was decided that processions can be taken out on the designated routes with prior information to the district administration.

Already, the district administration has decided not to allow display of fire stunts during Ram Navami procession.More,150 CCTV cameras are planned to be installed at 40 strategic locations in Ranchi.

Also, the procession managers were directed to keep electricity officials and police informed to avoid chances of electrocution."We have directed each and every Akhara(Group of processionists) to submit its phone numbers to police and peace committee members", said Ranchi City SP Aman Kumar.