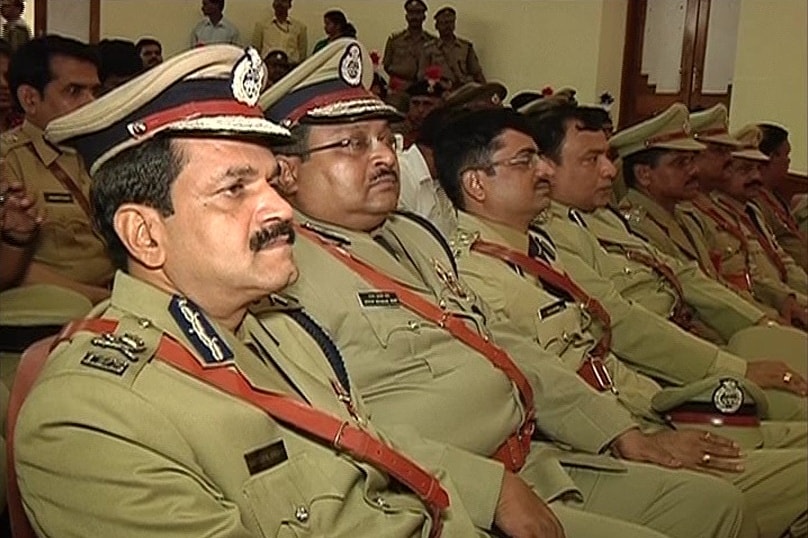 Top cops are facing the charge that they were not making public their wealth.This was clear from the fact that more than 500 IPS officers, including DGPs and IGPs, have failed to file their property details for the year 2016.

Though their names were not known, the Union Home Ministry may deny them promotion and cancellation of vigilance clearance, it is learnt.

As per the All India Services (Conduct) Rules, 1968, all Indian Police Service officers have to file their Immovable Property Return (IPR) in a prescribed format by January 31 every year.

"Failure to declare details of property by the IPS officers may force the home ministry to take action against the erring officials. This could include denial of promotion and vigilance clearance", said the PTI report adding that the home ministry is the cadre controlling authority of IPS officers.

The Union Home Ministry is expected to seek an explanation from all these IPS officers who have not filed their IPR.

According to the Public Servants (Furnishing of Information and Annual Return of Assets and Liabilities and the Limits for Exemption of Assets in Filing Returns) Amendment Rules, 2014, not only IPS officers, even central government employees other than peons or multi-tasking staff need to file property returns.The rules are also notified under the Lokpal and Lokayuktas Act, adds the PTI report.

The government had issued a form for filing these returns.The form seeks declarations of cash in hand, bank deposits, investment in bonds, debentures, shares and units in companies or mutual funds, insurance policies, provident fund, personal loans and advance given to any person or entity, among others.

As such the employees need to declare motor vehicles, aircraft, yachts or ships, gold and silver jewellery and bullion possessed by them, their spouses and dependent children, the official said.