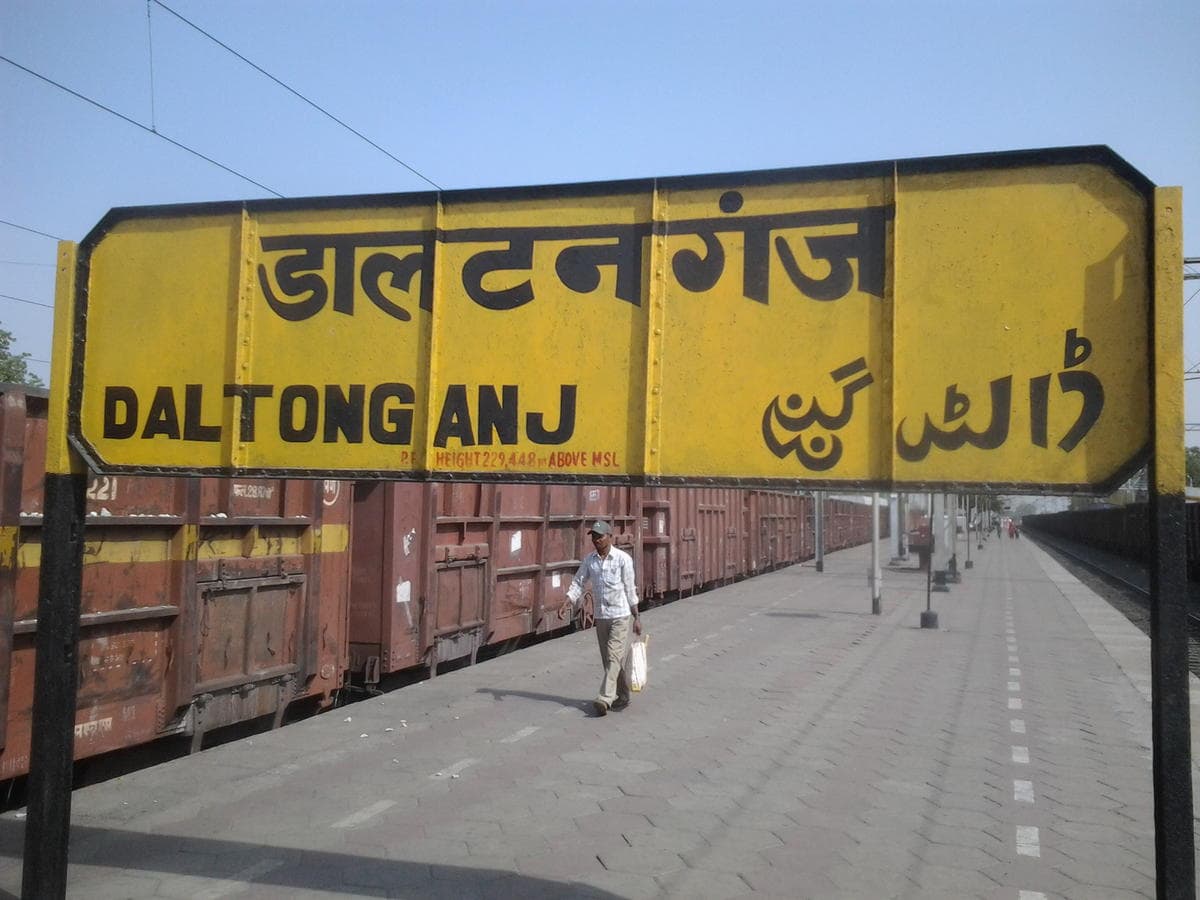 The cause of their death remains a subject of controversy in Palamau where four kids had died after they were vaccinated since Saturday for Japanese encephalitis and measles in Jharkhand’s Palamu district, one of the state’s most backward districts.

However, the tragedy has generated widespread shock and grief across the state."We can not pardon the people who were responsible for vaccinating death among these children", said a villager echoing the sentiments of many people in Jharkhand today.

Facts were as follows:

Three of the victims had died within eight hours of the vaccination on Saturday while five others were still undergoing treatment at a government hospital.

Records show that nine children were administered vaccines at the local government health sub-centre in Loinga village under the Patan community health centre in Palamu on Saturday.

The district administration had ordered a high-level probe into the deaths and a team from Ranchi was camping in Palamau to find out the reason for the casualties in the village.

The family members of the victim kids have in common  alleged that children fell seriously ill  within six to eight hours after vaccination."All of them suffered from high fever and bouts of vomiting while their eyes turned yellow. Their condition deteriorated so quickly that three of them died before anything could be done", wept one of the victim child's father quoting his counterparts of the deceased children at Loinga village.

Family members were in a state of shock and grief.They and their supporters had blocked traffic for more than three hours near the village on Sunday.

The irate villagers also briefly held the village auxiliary nurse midwife (ANM) Draupadi Pandey hostage, accusing her of being responsible for the tragedy.

Three of the victims aged between one year to 18 months were identified as Ujjwal Kumar, son of Upendra Kumar; Sanju Kumari, daughter of Santosh Yadav and Aryan Kumar, son of Dhirendra Bhuiyan.

Palamu deputy commissioner (DC) Ameet Kumar who had acknowledged the tragedy and assured the villagers of action against the guilty, informed that nine children were vaccinated in the village since Saturday.

In fact, it was part of a routine vaccination for measles and other diseases. Three children had died while six others were admitted at Sadar Hospital, Daltongunj, headquarter town of Palamau district.

Today a Sadar hospital doctor said:"They are responding well to the treatment.”

Meanwhile,the Chief Minister's office has announced an ex-gratia payment of Rs 1 lakh for the each of the bereaved families and free treatment for those children still in the hospital.