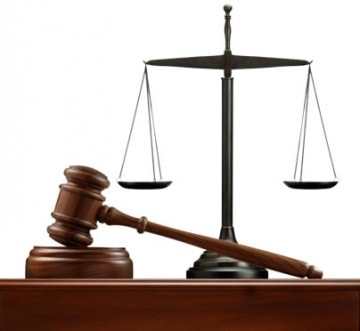 Talking to media persons in New Delhi, the NCSC member, Yogendra Paswan, informed that the number of pending cases was 2,206 on June 1, 2017.The NCSC is a constitutional body established to provide safeguards against the exploitation of Scheduled Castes.

"When I took over as a member of the Commission on June 1, 2017, 646 new cases were filed before the Commission from Bihar and Jharkhand, taking the total number of pending cases up to 2,206," Paswan said.

PTI report said ‘of the 2,206 cases, 757 cases disposed of till date and thus the total pending cases before the Commission from Bihar and Jharkhand was 1449 till date.

Paswan said he has visited 31 of the 38 districts of the state so far during which he inspected 28 welfare hostels, 20 residential schools and three 'Kasturba Gandhi Balika Vidyalayas'.He asked the police to expedite the cases pending against the people of the Scheduled Castes category.

On the Commission's directive, the police submitted charge sheets in 38 cases relating to atrocities against SC people besides arresting 39 accused persons on its own initiative, he said, according to the PTI report.