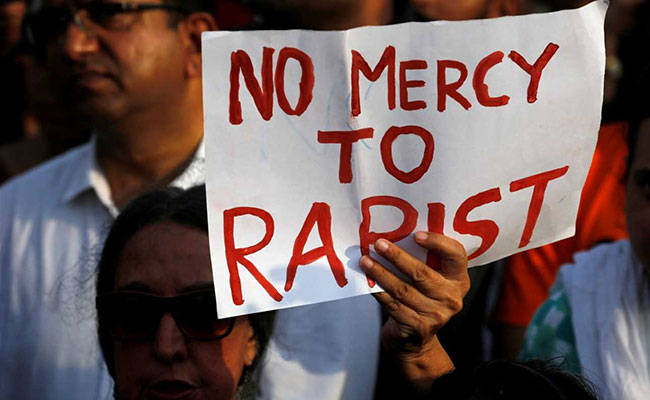 Jharkhand is in grip of shock and grief over the rape and murder of a 16-year old girl.After the rape, she was burnt alive.

This shocking incident took place in Rajatenduwa village in Chatra district on Thursday.The police have arrested four accused.Four other accused are yet to be nabbed.

The FIR filed by the police indicate the accused forcibly took the minor girl, who was on her way to attend a relative's marriage ceremony, to a nearby forest and raped her.

IGP Ashish Batra says, "A local village panchayat was convened.It found the accused guilty. The village leaders then levied a Rs 50,000 fine on the culprits. Irked by the verdict, the accused got into an altercation with the panchayat members and the family members of the girl. Later, they rushed to the girl's house and set it ablaze. The girl was burned to death in the fire."

The police said the accused subsequently fled the village. Now the police are conducting raids to nab those who are still absconding.

After the news was flashed by local newspapers, many citizens including Sukhdeo Munda, a school teacher, was in grief and anger."What is happening", he asked and said:"It is terrible that the youths are committing such heinous crime and the police fail to arrest the culprits."

Even Jharkhand Chief Minister Raghubar Das, meanwhile, strongly condemned the incident. In a statement, Das said he was shocked by the gruesome incident and added that there was no place in the society for such ghastly acts.

Asserting that the culprits would not be spared, the chief minister ordered the officials to arrest those involved in the incident and initiate stringent action against them.