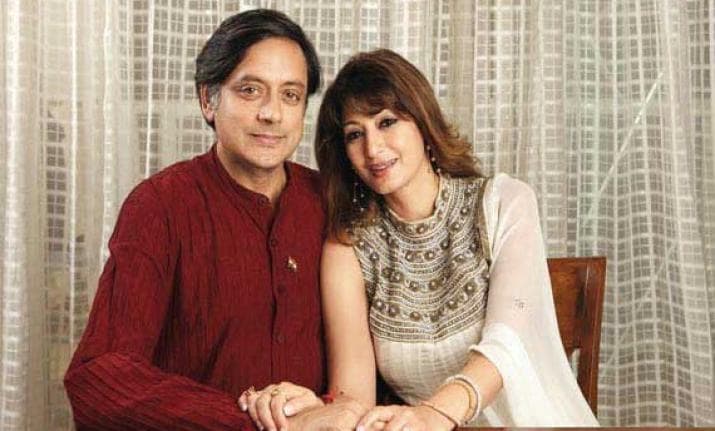 Congress leader Shashi Tharoor is now an accused in Sunanda Pushkar case. The Delhi Police has filed chargesheet accusing him under section 306 and 498A of the Indian Penal Code (IPC) which pertain to abetment to suicide and cruelty to wife.

However, Tharoor has his own view on the police chargesheet. He tweeted today saying "No one who knew Sunanda believes she would ever have committed suicide, let alone abetment on my part. If this is conclusion arrived at after 4 plus years of investigation it does not speak well of the methods of motivations of the Delhi Police".

Sunanda Pushkar was found dead in suite number 345 of the Leela Hotel, New Delhi. The Delhi Police have filed a chargesheet and named her husband and Congress  MP Tharoor as an accused in the case.

The chargesheet was filed before Metropolitan Magistrate Dharmender Singh at the Patiala House court on Monday. Police have concluded that it was a case of suicide and not murder. The FIR in the case was filed under section 302 IPC.

Tharoor has been charged under section 306 and 498A of the Indian Penal Code (IPC) which pertain to abetment to suicide and cruelty to wife. If he gets convicted, he can face imprisonment of either description of a term which may extend to 10 years, and shall also be liable to fine.

Pushkar was found dead in suite number 345 of Leela hotel in south Delhi on January 17, 2014. The suite was sealed that night itself for investigation and de-sealed last month. An FIR under IPC Section 302 (murder) was registered on January 1, 2015, against unknown persons.

In April, the special investigation team (SIT) probing the case told the Supreme Court that a draft final report had been prepared after conducting "thorough professional and scientific investigations" and would be submitted in the concerned trial court after "legal scrutiny".