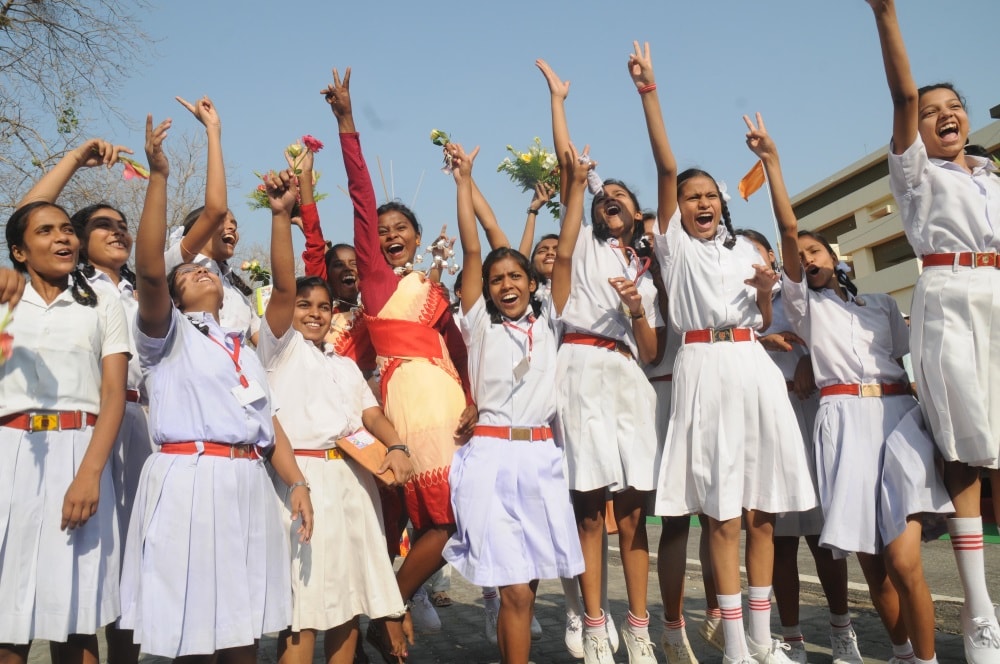 Results for class 12 exam of CBSE has been declared. Results can be checked at cbse.nic.in or from cbseresults.nic.in.

This year around 11 lakh students had appeared in the exam. According to CBSE, class 12 pass percentage has improved to 83.01 percent from 82.02 percent last year.

This year, girls have performed better with pass percentage of 88.31 percent against 78.99 percent for boys.

Meghna Srivastava from Step by Step school, Noida has topped the CBSE 12th result. She scored 499 marks out of 500. Anoushka Chandra from SAJ school, Ghaziabad became second topper with 498 marks.