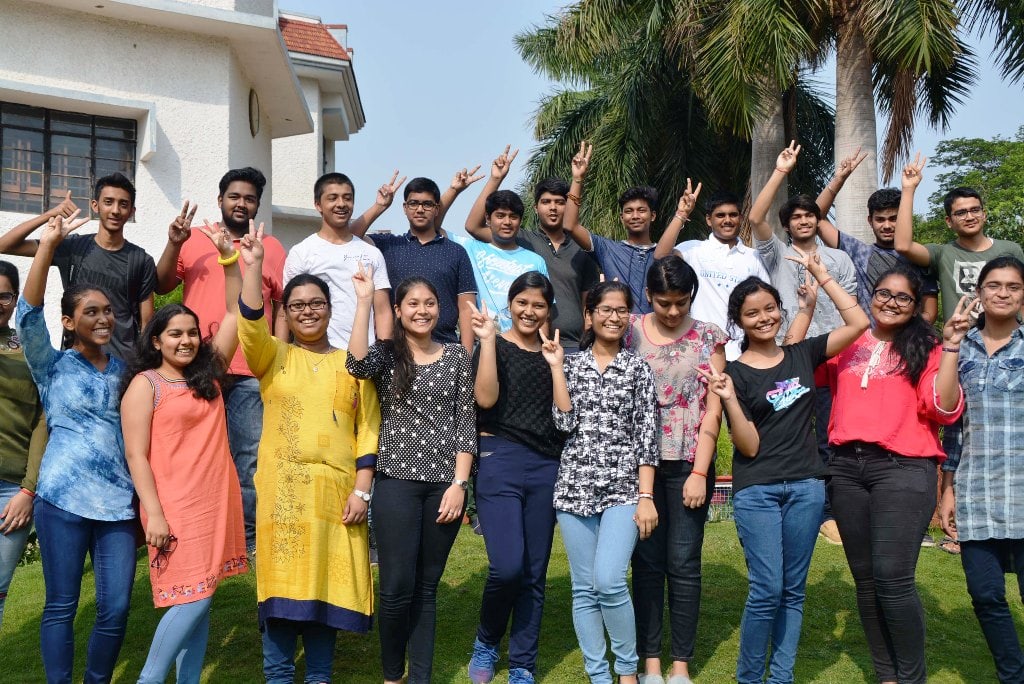 Though none of the differently-abled students figured in the list of toppers, four students topped the Class 10 CBSE examinations. They were  Prakhar Mittal of DPS Gurgaon, Rimzhim Agarwal of RP Public School, Bijnor, Nandini Garg of Scottish International School, Shamli and Sreelakshmi G of Bhavan's Vidyalaya, Kochi. They topped the exam with 499 marks out of 500 this year even as girls once again stole a march over boys.

The Central Board of Secondary Education (CBSE) declared the Class 10 board exam results today. The overall pass percentage was 86.70, it said. Girls, with a pass percentage of 88.67, did better than the boys, who registered a pass percentage of 85.32. Seven students secured the second position with 498 marks, 14 students bagged the third spot with a score of 497. The top three performing regions are -- Thiruvananthapuram (pass percentage 99.60), Chennai (97.37) and Ajmer (91.86).

Delhi recorded a pass percentage of 78.62.

The pass percentage for differently-abled students was 92.55, with Anushka Panda of Sun City, Gurgaon and Sanya Gandhi of Uttam School, Ghaziabad topping in the category by securing 489 marks out of 500. Somya Deep Pradhan of JNV, Dhanpur in Odisha bagged the second spot with a score of 484.

As many as 1,86,067 candidates got compartment. The board exams this year were marred by controversy with question paper leaks being reported from Delhi-NCR and Jharkhand.