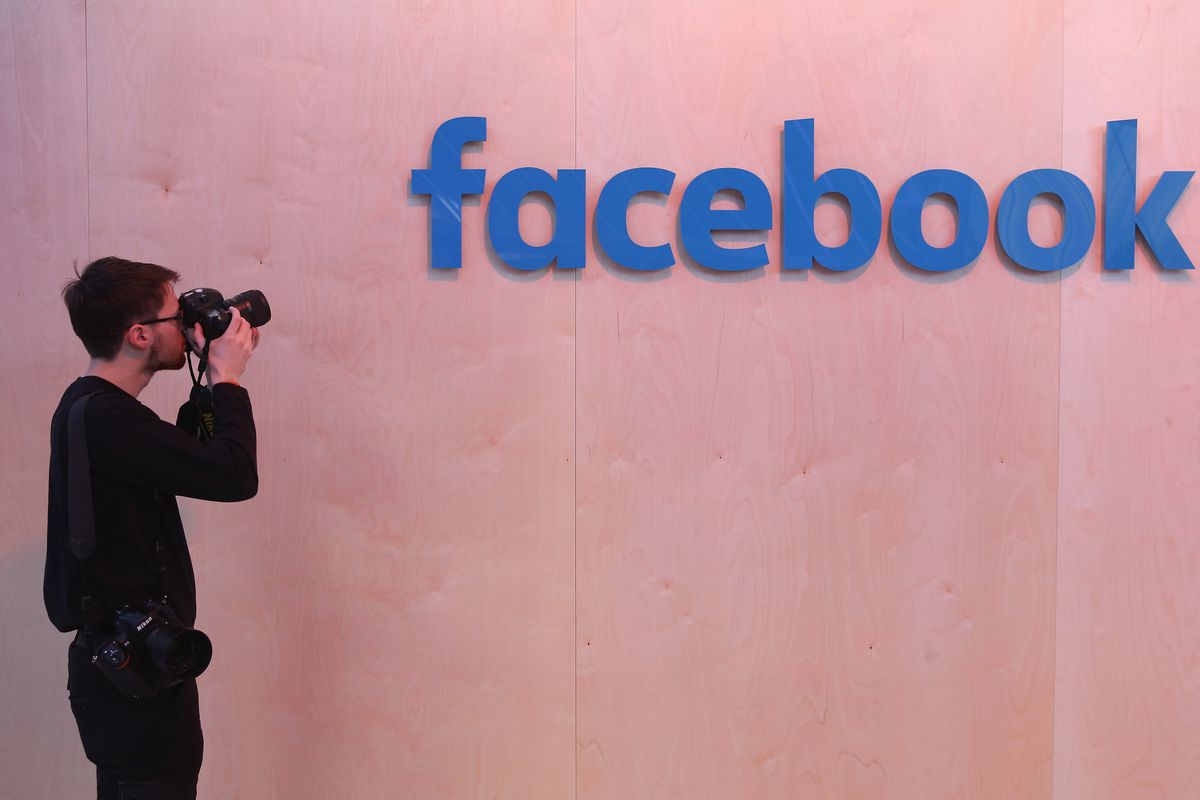 Facebook has formed data-sharing partnerships with 60 device makers. They included  Apple and Microsoft.

Facebook also gave them access to information of users and even their friends, PTI reports quoting a media report. It became public again, weeks after the social media faced massive backlash for improperly sharing personal data of up to 87 million people.

The New York Times on Sunday revealed the partnerships, shedding new light on the social media giant's behaviour related to customer data in the wake of a scandal involving the British political consulting firm Cambridge Analytica.

Facebook, which was founded in 2004, has reached data-sharing partnerships with at least 60 device makers including Apple, Amazon, BlackBerry, Microsoft, and Samsung over the last decade, starting before Facebook apps were widely available on smartphones, company officials were quoted as saying by the NYT report.

The deals allowed Facebook to expand its reach and let device makers offer customers popular features of the social network, such as messaging, "like" buttons and address books.

The agreements that Facebook entered raise "concerns about the company's privacy protections and compliance with a 2011 consent decree" with the Federal Trade Commission, the report said.

"Facebook allowed the device companies access to the data of users' friends without their explicit consent, even after declaring that it would no longer share such information with outsiders," The New York Times said

In April, Facebook CEO Mark Zuckerberg had admitted making a "huge mistake" as personal data of up to 87 million users may have been improperly shared with Cambridge Analytica.