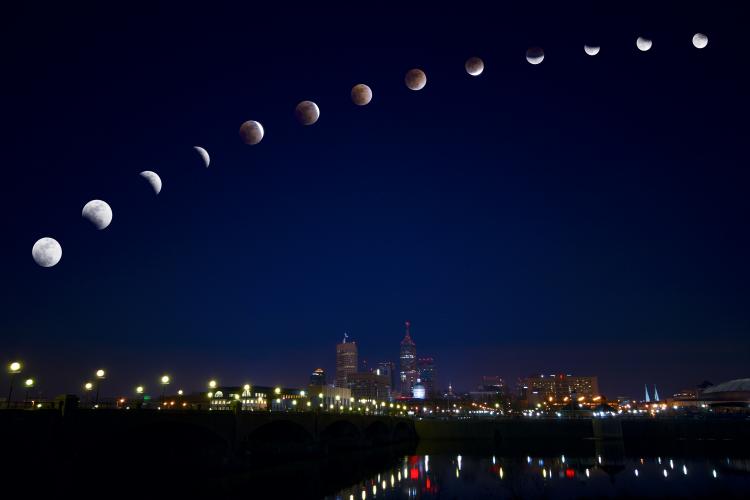 Attention! Time is coming when you can see the Full Moon turning dark red on July 27/28, 2018. This will be the second total lunar eclipse of 2018.

It will be visible in large parts of India(Asia), Australia,  Africa, Europe, and South America. Totality will last for 103 minutes, making it the largest eclipse of the 21st century.

www.timeanddate.com/live has come up with a programme to facilitate viewers to tune in its live stream for spectacular live footage of the July 27-28 Blood Moon total lunar eclipse on the air from 18:00 UTC on July 27.

More,www.jharkhandstatenews.com has decided to link www.timeanddate.com to facilitate its viewers to watch this total lunar eclipse of the century. As such it is providing the link-youtub.com

More, this will be the second and last lunar eclipse of 2018. The first one, a Super Blood Eclipse, took place on January 31, 2018. This year there are three partial solar eclipses and two lunar eclipses.

The coming lunar eclipse will be completely covered by the Earth's umbra 103 minutes, making this eclipse the longest total lunar eclipse of the 21st century. The entire eclipse, including the penumbral and partial phases, will take 6 hours and 14 minutes from start to finish.

Next time, humans can see a similar long eclipse on August 6/7,2036 which will last for 6 hours and 12 minutes from start to finish, states  www.timeanddate.com.