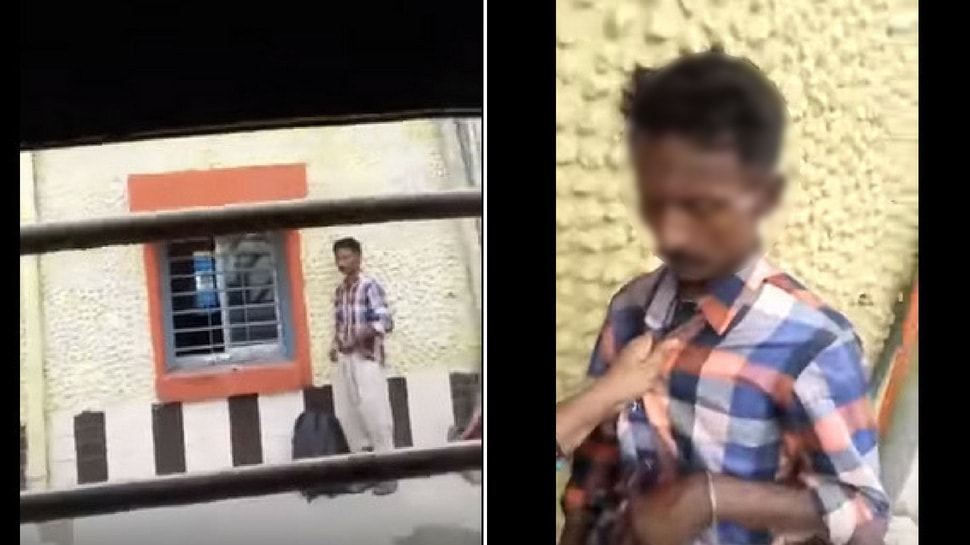 She saw the man when she was sitting inside a train and alerted the nearby passengers as well. The woman got down from the train and confronted the man. She was joined by several other passengers too. However, the man escaped before the police could catch hold of him. The Railways staff has taken notice of the case.

The man is believed to be in his mid-50s. As quoted in an NDTV report, a railway police official said that the man appeared to be mentally unstable. The Railway Police has informed the Burdwan GRP, however, the man is untraceable, reports zeenews.india.com