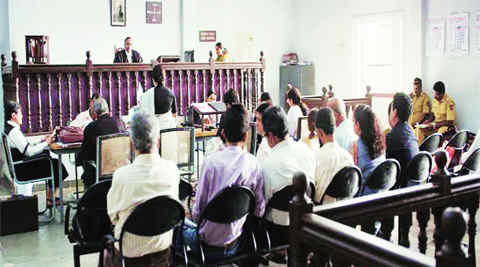 Beware adulterated food product suppliers.A court in Kairana has sentenced a trader to 10 years in jail for supplying adulterated ghee.

In Jharkhand,there were many traders who manufacture and supply adulterated items such as milk,salt,mustard oil.Though some of them were booked by the police,the accused remained beyond the reach of high arms of judiciary.

However,in Kairana, Additional District and Sessions Judge Rajat Verma has sentenced the convict, Jamshed, to 10 years of imprisonment and also slapped a fine of Rs 20,000 on him yesterday, they added.

'The pending cases must be cleared by the appropriate courts in Jharkhand.This can contain the crime",said an advocate.

According to a government lawyer in Kairana.Javed Choudhary, in 2011, the police had seized 35 kg of desi ghee in Shamli district.The ghee was found to be adulterated following a laboratory test.

A case was lodged against the convict at the Jhijhana police station in Shamli district on October 27, 2011.