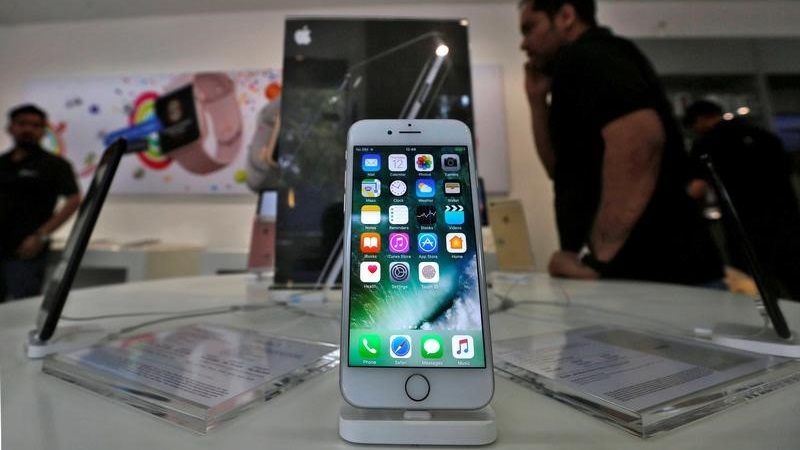 This TRAI rule can cause deactivation of millions of iPhones in India.

Early this month TRAI announced 'Telecom Commercial Communications Customer preference regulations, 2018’.As per this rule, the regulator has proposed to “derecognize” devices that bar installation of TRAI’s DND app, a platform that allows users to report and block pesky messages.

The application has been available on Android for quite some time but Apple hasn’t allowed on its iPhones, citing users’ privacy.“Every Access Provider shall ensure that preferences recorded or modified by the subscriber are given effect to in near real time and in such a manner that no delivery of commercial communication is made or blocked in contravention to the subscribers’ preference after twenty-four hours or such time as the Authority may prescribe,” said TRAI in its report.

“Provided that where such devices do not permit functioning of such Apps as prescribed in regulations 6(2)(e) and regulations 23(2)(d), Access Providers shall, on the order or direction of the Authority, derecognize such devices from their telecom networks,” it adds.

The regulator in section 6(2)(e) points out that every access provider has to set up “Customer Preference Registration Facility (CPRF)” and provide a “mobile app developed in this regard either by the Authority or by any other person or entity and approved by the Authority.”

The telecom regulator, however, has given six months’ time to device manufacturers to allow such applications.

“Every Access Provider shall ensure that all devices registered on its network shall support all permissions required for the functioning of such Apps as prescribed in the Regulations 7(2) and Regulations 24(2); Provided that such device manufacturer shall have six months’ time to implement such functionality, if not already available, with intimation to the Authority,” the regulatory said.

In simpler words, Apple has six months’ time to tweak its iOS to allow TRAI’s DND application or else the network providers will block radio (connectivity access) to the iPhones in the country.

As of now,Apple has made no comment on these TRAI rules.