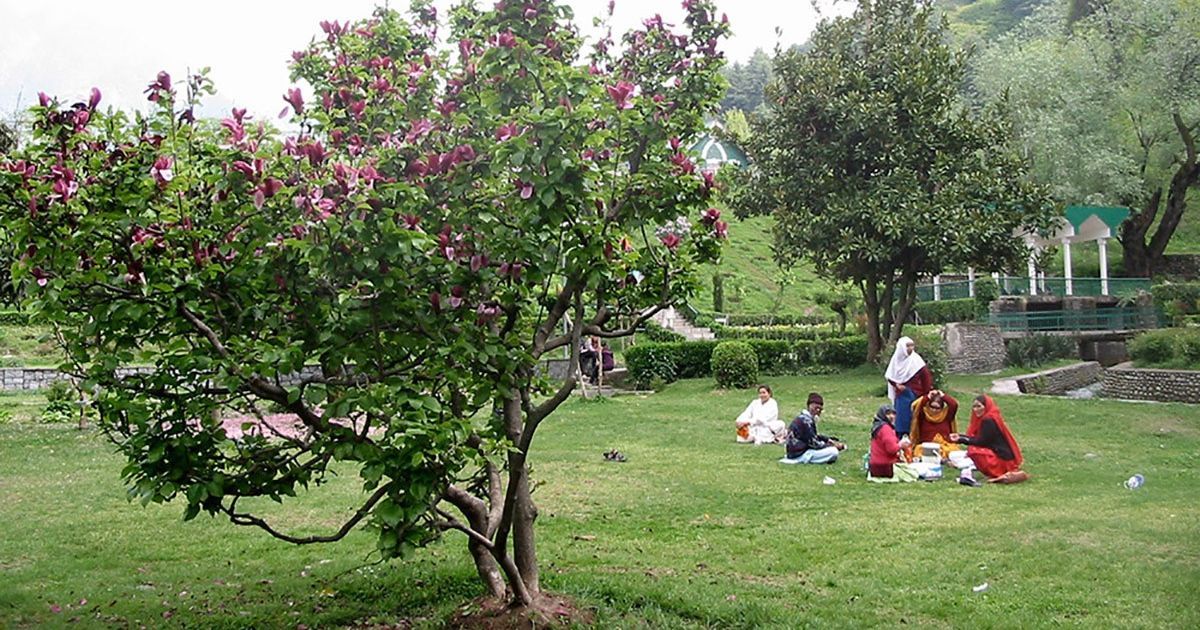 Pot carrying letters in Arabic language and Mughal coins. These were recovered by some villagers of the Keradari block of Hazaribagh. The villagers say they had gathered coins and jewelry in their field.

"They were kept in a pot beneath the soil and names were mentioned on the coins in the Arabic language", say educated villagers.

Records maintained by the police show that the villagers of Bariyatu village of Keradari block of Hazaribagh were working in the field near the Sotiya Nala of the village when they found these precious archaeological items.Among the villagers was Md. Kuddus, Md. Sahzad, Denver and Harun Rashid.

"We found a pot in the fields and to our surprise  45 silver coins and silver jewelry came out from that pot", said Md Kuddus.

Archaeologists of the state government say that the language inscribed on the coins was used in the Mughal period. They explained that in Arabic language Sahajanha Adil Badshaha, Al Azad Abul Muzaffer Sahabuddin Md. Khurram’s name was written.

After recovering these items,these villagers informed the police in Keradari on Saturday morning. The police reached there and took the coins and jewelry in the custody.

The Head of the Department of Urdu of St. Columba’s college Dr. Jamal Ahmad and Arabic expert of the same department Sarwar Ali said that the Arabic language was used on both sides of coins. They opined that the Sahajahan period was from 1628 to 1657, so the recovered coins are related to the 16th century.

Incidentally, similar coins were found by the Chadi Sao in 1998 and Shyamlal Sao in 2003 of the same village, when they were cultivating the land.