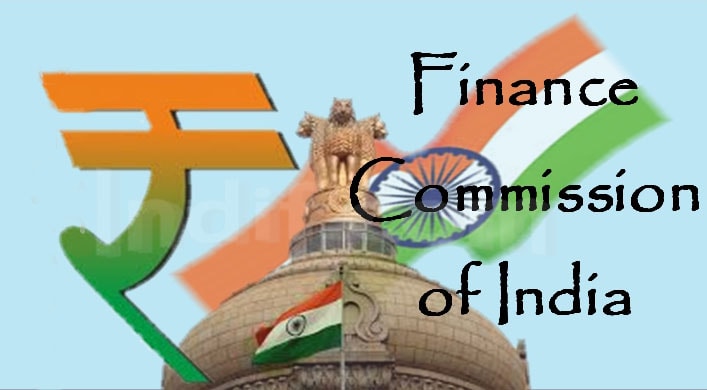 The Fifteenth Finance Commission of the Government of India is visiting the state of Jharkhand from 1st to 3rd August 2018. The Commission led by the Chairman N.K.Singh, Members –Shaktikanta Das, Dr. Anoop Singh, Dr. Ashok Lahiri, Dr. Ramesh Chand and Secretary Arvind Mehta along with other officials will have meetings with Chief Minister, Ministers and other officials of the state in Ranchi. Detailed presentations will be made on the finances of the State Government. The Commission will also meet leaders of various political parties. Ahead of the visit, Commission understood in New Delhi, various aspects of its finances and issues related to socio-economic spheres from Accountant General of Jharkhand.

There will also be an interactive session with Urban Local Bodies and Panchayati Raj Institutions to understand the status of the devolution (funds, functions and functionary) to the third tier and outstanding issues related to the State Finance Commission. Meeting with representatives of Trade and Industry will take place in Jamshedpur on 3rd August 2018. The commission will also interact with faculty and students of XLRI, Jamshedpur.

Background
State has been able to generate revenue surplus continuously since 2011-12 except 2014-15. Commission will try to understand the reasons for Revenue Deficit in 2014-15 and also Fiscal Deficit breaching 3% limit. There has also been a substantial rise in outstanding debt to GSDP ratio from 19.94% in 2014-15 to 26.36% in 2016-17. Capital Expenditure needs vigorous push to ameliorate the socio-economic conditions, create more jobs and increase the per capita income. Enhanced spending is required to continue the momentum generated in the field of drinking water and sanitation, irrigation and roads.
Jharkhand has the second highest poverty rate (37%), next only to Chhattisgarh, in the country. Poverty is higher in state’s southern and eastern districts. 19 districts, including Ranchi (capital city), out of 24 districts of Jharkhand are recognized as aspirational districts out of 117 such districts identified by NITI Aayog. Poverty reduction, Job growth and female labour force participation in Jharkhand are few important concerns.
State needs to adopt prudent policies for improvement in various social sector parameters, especially in Health and Education.

There has been some steps taken in Power sector but these are less than satisfactory. All 4 companies created as a result of unbundling of Jharkhand State Electricity Board (JSEB) are incurring losses. Commission will try to understand the model of implementation of UDAY Bonds by Jharkhand including interest rate payable on such bonds etc.

PRI and ULB accounts maintenance in Jharkhand and related expenditure have some issues which need to be looked into. Issues related to the constitution of State Finance Commission and timely submission of its report will also be important part of the agenda of the Commission. Commission will also try to understand the functioning of District Mineral Foundation and the issues related to State Disaster Response Fund. State govt. has also submitted a detailed memorandum to the Commission for consideration.

15th Finance Commission till now has made significant progress in understanding the needs of Union government and various state governments through numerous meetings and state visits. Jharkhand is the seventh state to be visited by the Commission.