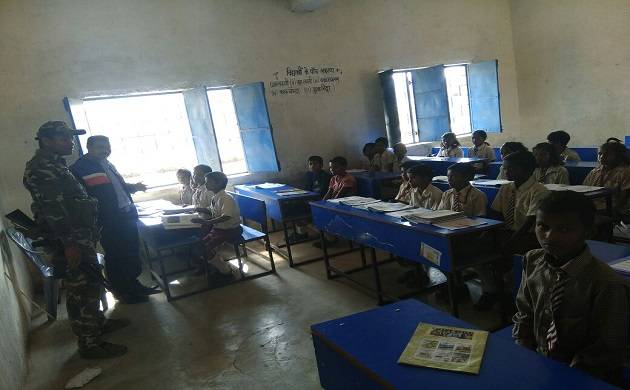 At a time when the Naxal violence is on the decline and  Odisha government has decided to relax the educational requirement for former Maoists to facilitate their skill development training in state-run centers in Left Wing Extremist-affected districts, the question is: why Jharkhand government can not do so in its Maoist affected areas?

"We have kept our option open", says a senior officer of the state government led by BJP leader and Chief Minister Raghubar Das under whose regime the Naxal violence cases have gone down and a number of Maoists were either killed, jailed or were surrendering

In Odisha, the scene was different,With an increasing number of young Maoists returning to the mainstream, they need to be properly rehabilitated so that they can take up jobs,As such,the state government has decided to                train them, develop their skill, Sanjay Singh, the secretary of Skill Development and Technical Education, is quoted having told PTI.

In fact, a report from Odisha indicates that the state government there has already set up five ITIs and 10 SDCs in Maoist-affected districts.

Like its counterpart in Odisha, Jharkhand government hope that more Naxals will surrender before the police after the monsoon season ends, connecting the cut-off areas with the mainland in Naxal affected districts of these states