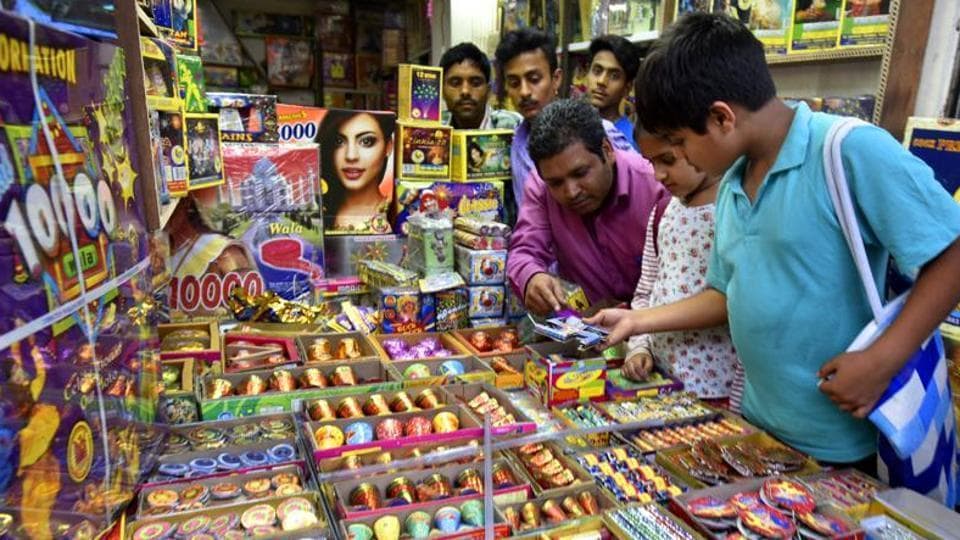 The top court has said it would examine whether there should be a total ban on the use of firecrackers as it noted that air pollution reached hazardous proportions during Diwali.

The Supreme Court said around 20-25 percent of children in Delhi city suffer from respiratory problems due to abnormally high levels of pollution during the Diwali festival.

"Are we supposed to take a holistic approach and ban everything that contributes to pollution or take an ad-hoc approach and simply ban firecrackers?" a bench of Justices A K Sikri and Ashok Bhushan asked.

Also, the court pointed out that air pollution posed a major threat to infants and the toxicity of the air increased exponentially after the burning of crackers.

Appearing for a firecracker manufacturer referred to studies and said, the effect of the ban on crackers on air pollution has been meagre and that there should be a scientific study on the issue.

The matter was listed for hearing on August 8.

The top court had last year banned the sale of firecrackers for a limited period while hearing a plea filed by three minors through their guardian.

The court had refused to relax its October 9 order banning the sale of firecrackers while dismissing a plea by traders who had sought its permission to sell crackers for at least a day or two before Diwali on October 19, 2017.