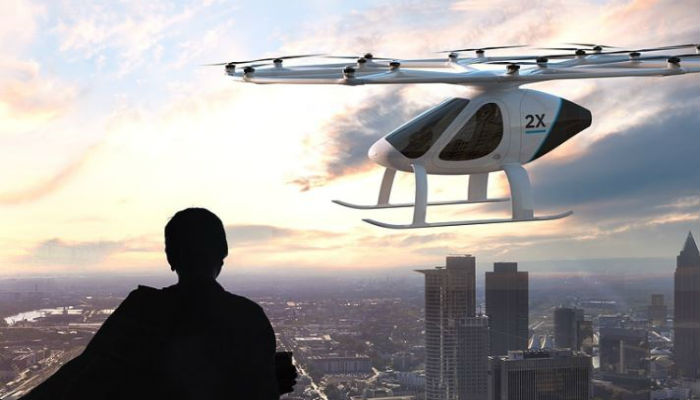 Indo Asian News Agency from Tokyo has broken the news that Uber has "selected India as one of the first five shortlisted finalist countries that could be home to the first international Uber Air City within the next five years."

The Uber spokesperson is quoted saying,the company will choose one of the cities from these 5 shortlisted countries as its third launch city for flying taxis -- after Dallas and Los Angeles in the US.

“Mumbai, Delhi, and Bengaluru are some of the most congested cities in the world, where travelling even a few kilometers can take over an hour. Uber Air offers tremendous potential to help create a transportation option that goes over congestion, instead of adding to it.”

“We are proud to host the first ever Uber Elevate Asia Pacific Expo. We are announcing a shortlist of five countries where Uber Air can immediately transform transportation and take our technology to new heights,” IANS report quotes  Eric Allison, Head of Uber Aviation Programmes as saying.