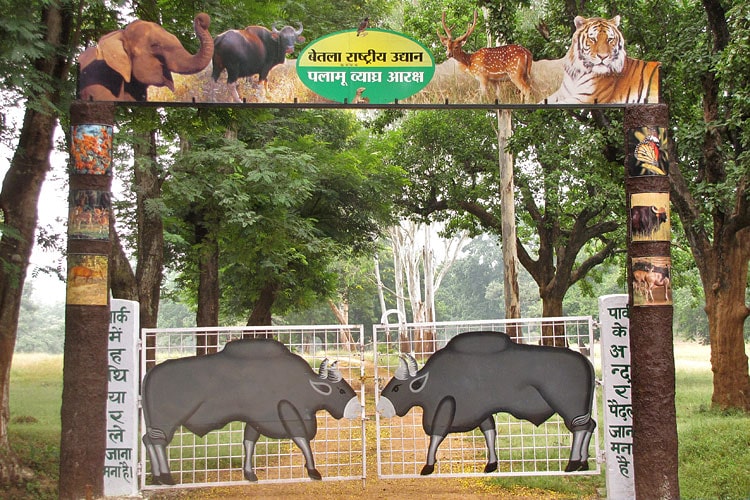 At a time when the tiger census-2018 is being conducted, daily wagers, trackers and casual workers of the Palamau Tiger Reserve have not been paid for more than five months.

Reason?PTR does not have a designated check drawing authority (CDA)."We are finding it difficult to deal with financial work of the PTR forest area", said a senior PTR officer on condition of anonymity.

Affected by non-payment of their wages, these workers appear hostile and reluctant to work, affecting the day to day activities."Even then we are trying to persuade them to work and perform. Their response is not uniform", he said.

The sad thing is no official at the reserve has been reportedly designated as CDA till date to sanction the fund. Report states that the forest department, in the last week of August, had released the fund after a delay of almost five months.

Jharkhand Wildlife Board Member DS Srivastava says that a letter was sent to National Tiger Conservation Authority (NTCA) seeking its intervention to save the tiger reserve.

Srivastava's letter states: “The fund sanctioned by NTCA in June this year was released by the state only in last week of August, that too partial, ignoring the committed liabilities.”

More, Srivastava writes:“There is no fund for patrolling, protection or development work in PTR. Daily wage and casual staff have not been paid for the last 5-6 months.”

In fact, the state government has not released fund for sanctioned schemes like grassland management in South division, monsoon patrolling, payment for field biologists and personnel engaged in tiger monitoring.

“The forest officials even have to spend money on medical treatment of the villages in case of injury by wildlife from their own pockets,” he said.

Srivastava, who is also the secretary of Nature Conservation Society (NCS), states, “Activities have turned standstill in PTR immensely impacting the census operations,” he said.

PTR is spread over 1129.93 sq km. The reserve is home to 3 tigers,47 species of mammals and 174 species of birds. The 2014 estimation report confirms only three tigers in the reserve, which were 10 in the 2010 Census report. However, the Wildlife Institute of India (WII), through a DNA sample analyses last year, confirmed the presence of six tigers in the reserve.

DFO of PTR core area Anil Kumar Mishra states: “The AG office has sought reply on few queries, which we will submit by Wednesday. Thereafter, the process of allotting CDA will begin.”