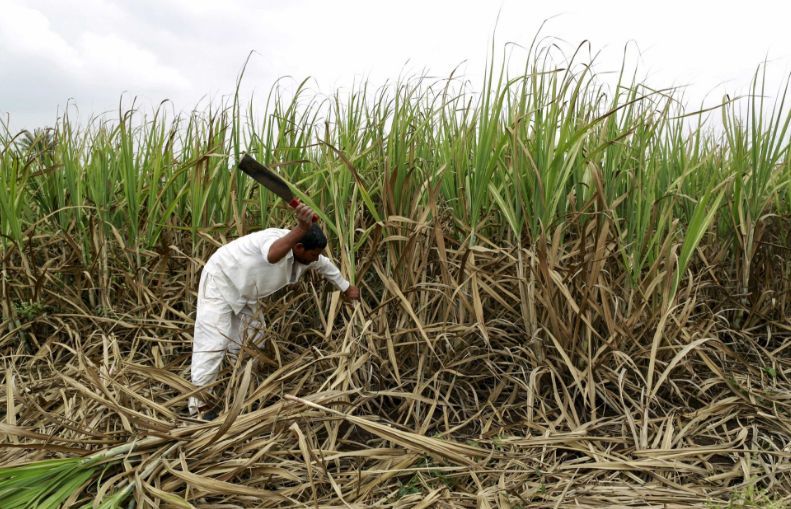 Yet again the state government is trying to attract investors.Last year,it had organised a mega event-Momentum Jharkhand appealing to industrialists to open factories in the state.Now,the state is gearing up to hold a massive food and agriculture summit.

The summit is scheduled to be held at Khelgaon in State Capital on November 29-30 this year.The aim was to attract investors from all over the country and the world to come and set up modern agriculture units in the state.

To do so, Agriculture Secretary Pooja Singhal who is a busy officer informed that the mega event would attract more than 10,000 farmers and their organisations. “The summit is going to be grand in the sense of investment coming and information disseminated. More than 10,000 farmers, of which at least 5000 would be from Jharkhand, would be attending the summit."

The agriculture department plans to organise a Mela with 24 pavilions of the state government-run bodies where specialization from that particular is planned to be showcased.

More,the agriculture department has contacted ambassadors from 12 different countries and invited them to attend the summit along with experts and delegations from their countries.

The Secretary says that the department wants that the farmers of the State gain knowledge about the best technologies available in the farm sector. "The event can also provide a platform to foreign countries to get an opportunity to explore investment possibilities in the state",says Jharkhand Industry Secretary Vinay Kumar Chaubey.

To mobilise the farmers,the departments plan to hold roadshows covering all 24 districts in October.This was part of their plan to generate awareness about the coming summit.

Alongside,the state government seeks to publicise its policies in the food processing- subsidy, land loan and other incentives.Already booklets and brochures and website for the summit were in public domain.

How much fund is spent and what would be its outcome ahead of the General Lok Sabha Polls remains to be seen.