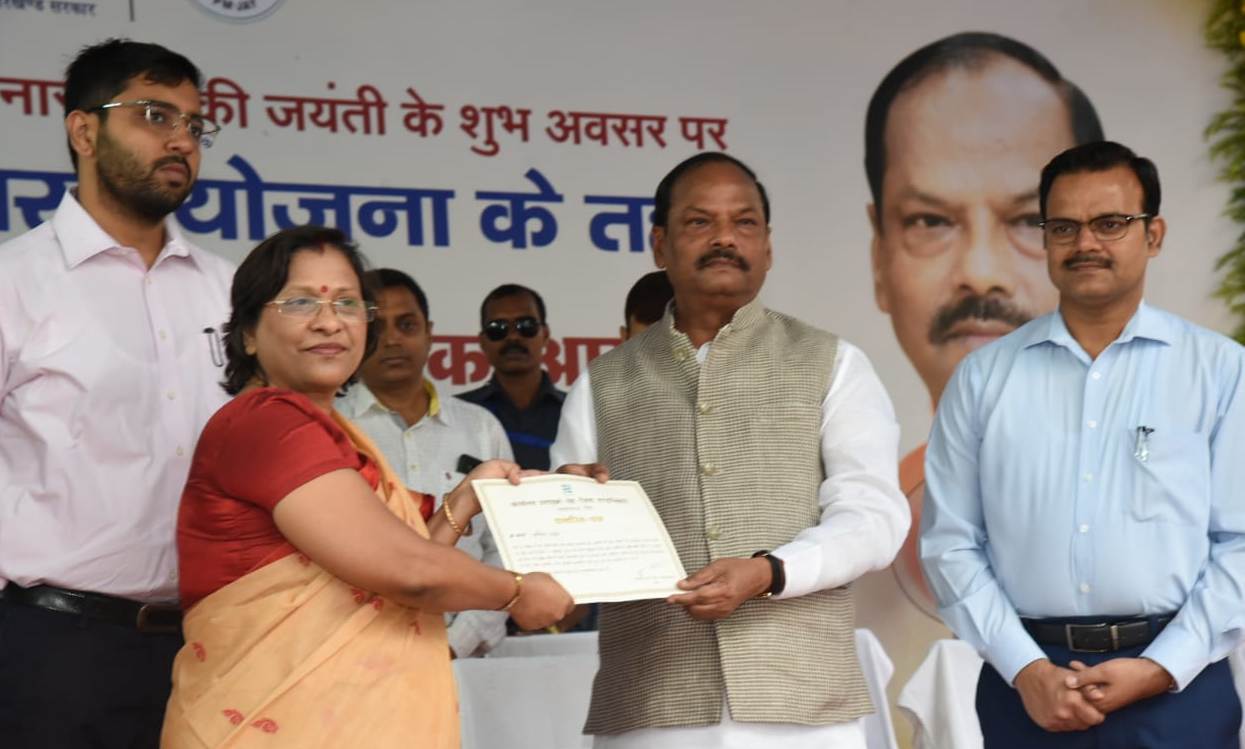 Addressing the people present in the Blood Donation Camp organized by the Ranchi District Administration in Collectorate office premises under Ayushman Bharat Scheme on the occasion of the birth anniversary of Loknayak Jai Prakash Narayan, CM Raghubar Das said that blood donation is one of the biggest donations.

The Chief Minister said that many poor children die early due to many blood-related diseases like Thalassemia, Anemia, Sickle Cell etc. Their life can be saved by blood donation.

He also further informed that in order to make blood donation a popular initiative among the government officials the government has also announced one-day leave for donating blood to the employees working in state government departments.

Recounting his early days, the CM said that before being an MLA he used to actively take part in Blood Donation Camps. He said that blood donation camp should not be a one-day event, but it should be a continuous program in all the districts of the state.

On this occasion, a certificate was given to all the people who donated blood by the Chief Minister.