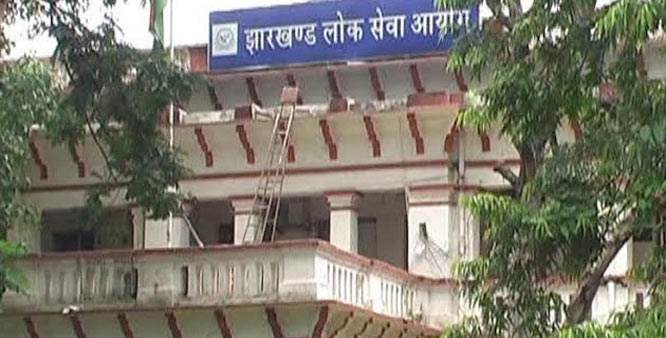 Get ready to appear in the  JPSC 6th Civil Services main examination. Really?The answer in the affirmative because the  Jharkhand Public Service Commission (JPSC) is gearing up to hold the examination in December-January.

This must be a good news for almost  40,000 aspirants who have been waiting for a sort of clarity from the JPSC in the light of latest court orders and grievances of those who could not qualify the preliminary test.

“The Mains examination is expected in December-January. We are in touch with examination centers at district levels for their availability. As soon as that is done the dates would be finalized and are likely to be announced by November,” says JPSC Secretary Jagjit Singh.

As it is, JPSC had published the revised result of the preliminary examination following the State Cabinet decision and declared about 34,000 more aspirants qualified for the Mains examination taking the total number to around 40,000.

The result had been questioned after a candidate approached the High Court and later Supreme Court from where a decision was passed directing the JPSC to induct him into the list of the qualified candidates. The court directive had raised fear among JPSC authorities who thought that other candidates may also approach the court seeking similar relief.

“That is an ongoing activity in Ranchi. People keep approaching the court. As of now, we are not worried about that. If any direction from courts comes it would be looked into as per the merit. Our next aim is to hold Mains examination smoothly,’ said Singh.

“ The Commission is going ahead with declared examination pattern which is a mix of objective and descriptive type of questions,” informed JPSC Secretary.