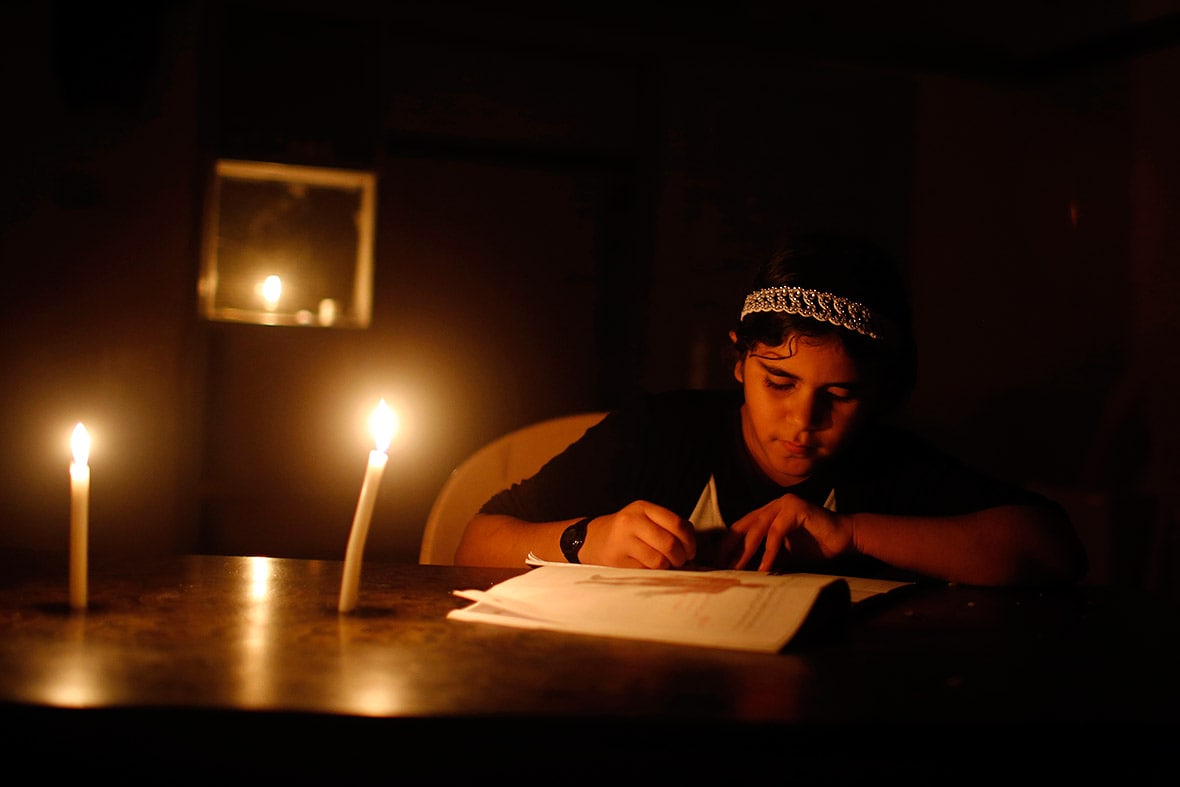 A day after the state government organised musical evening under colourful lights and sound at a cost of crores of rupees at Morahabadi Maidan, power cuts caused pain to people in Dhanbad.

Dhanbad is not an odd case. Almost seven district areas in Jharkhand were in grip of power cuts. The cause was rooted in the state of Jharkhand's high debts amounting to Rs 3,527 crore to the Damodar Valley Corporation which had issued a notice announcing power cut for long hours from November 16 in seven districts of State including Dhanbad.

The notice was addressed to chief engineer (C & R), Jharkhand Bijli Vitran Nigam Limited, read that the DVC is reeling under high debts. The sum amounting to Rs 3,527 .80 crore remain unpaid by the office.

"Had the government used the money and not overspent on many fields such as seminars and functions including foundation day function, the problem of power cuts caused by unpaid dues to the DVC could have been prevented", said Suman Kumar,a school teacher, echoing the sentiments of many neutral citizens.

Under the notice the DVC had guided the JBVNL that if no payment is received from JBVNL towards arrear dues along with current dues immediately, the regulation in power cut extending to 30 percent will be imposed from 00:00 hrs. of November 16.

When asked about the difficulties the common citizens and businessmen is facing,he replied that the power cut of seven and half hour will not take place continuously in a day but in parts. He agreed upon the problem that would arise from the power cut in such long hours.

“The common people are now more alert and they are not going to tolerate such nuisances. What if some crowd gather and attack the Giridih grid,” says Sinha.

Sunil Thakur, Chief engineer of JBVNL, when contacted said that this problem is not new but it is continuing for 33 years. He said that the board gets electricity only for household or domestic purpose whereas the High-value Electricity is distributed directly.“We buy electricity at the rate of Rs 4.93 per unit and sell it at the rate of around 40 paisa per unit; this is costly affair for us “Said Sunil Thakur.