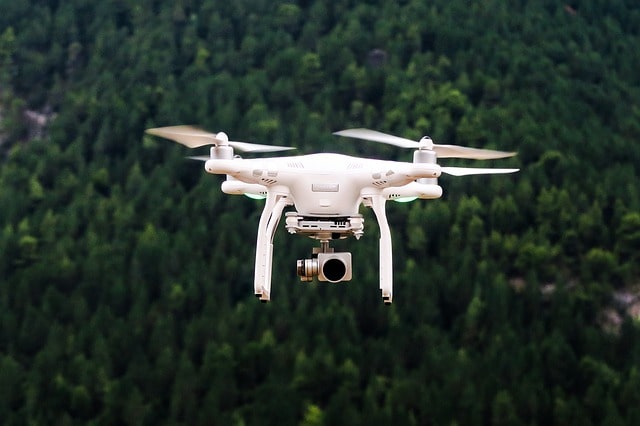 Have you got yourself a new drone and eager to fly it? Before you rush out the door, you must acquaint yourself with the do's and don'ts of flying drones under new regulations.

Starting from December 1, the government is going to introduce new rules for flying drones.

ADG R K Mallik told all SPs and DCs in the video conferencing chaired by the Chief Secretary Sudhir Tripathi at Project building on Thursday that for this DGCA has created Red, Yellow and Green Zone.

Those who disregard the rules will have to pay a penalty of one thousand rupees or may face a three-month jail sentence. It was also informed that in order to monitor drone flying, every district will be deputed of a techno-friendly nodal officer.