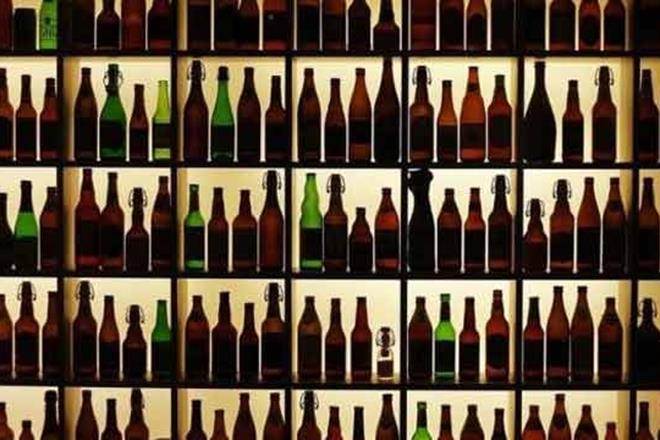 Bihar-mother state of Jharkhand-continues to be liquor causing untold miseries to booze lovers. They had turned cold after the state government led by Chief Minister Raghubar Das began selling liquor through its shops. Now, the Das government has taken a U-turn and decided to sell liquor in the market.

This was solely due to dip in revenue from liquor selling along with unfavorable inputs given by the Jharkhand State Beverages Corporation Limited (JSBCL).

www.jharkhandstatenews.com has learned that the Das government is going to adopt old practice existed for liquor trade in Jharkhand.

The Excise and Prohibition Department and the Corporation inform that the policy has taken a shift with in-principal agreement given by CM Das toward this end.

This means that the liquor sale would go to private hands positively from the next financial year.

“The matter came on several occasions before the Board of Directors the JSBCL for discussion. There was unanimity in the Board that this is not the job of the Government or the Corporation to directly sell the liquor in the State. Also, with time it was getting unmanageable since there was a third party involved with their own set of staffs. Keeping a constant tab on the sale and resultant issues coming in have become a burden,” said a top officer of the JSBCL.

It is learnt that after repeated opinions given supporting the departure from the existing mechanism the Chief Minister has also approved the proposal. “The CM has provided his in-principal agreement to the proposal to go back to the old system. It is with the Board of Revenue and after getting passed by the Department finally it would be placed before the Cabinet approval. Chances are that from the beginning of the financial year 2019-20 liquor sell would be handed over to private players through auctioning,” he elaborated.

The Managing Director of JSBCL Bhor Singh Yadav confirmed that ays are being explored to attain our goals. “It is true that decision has been taken to adopt the previous method of liquor sale in the State. We are deliberating upon whatever value added decisions can be taken so that the trade is managed in better ways and prohibition is attained,” he said.

In fact, the mismanaged system was causing revenue dent besides fueling the illegal trade. Nearly Rs 500-600 crore of loss has occurred. Though the sell is picking up this year in comparison to last year when the Government had decided to takeover but still lesser than what it was when private operators were in operation. It was found that it is becoming very difficult for the Corporation to manage the private manpower, who in many cases are reported to be indulged into black marketing of liquor.

Another factor is rooted in the fact that the JSBCL was unable to concentrate on conducting the sell as well as prohibition properly.