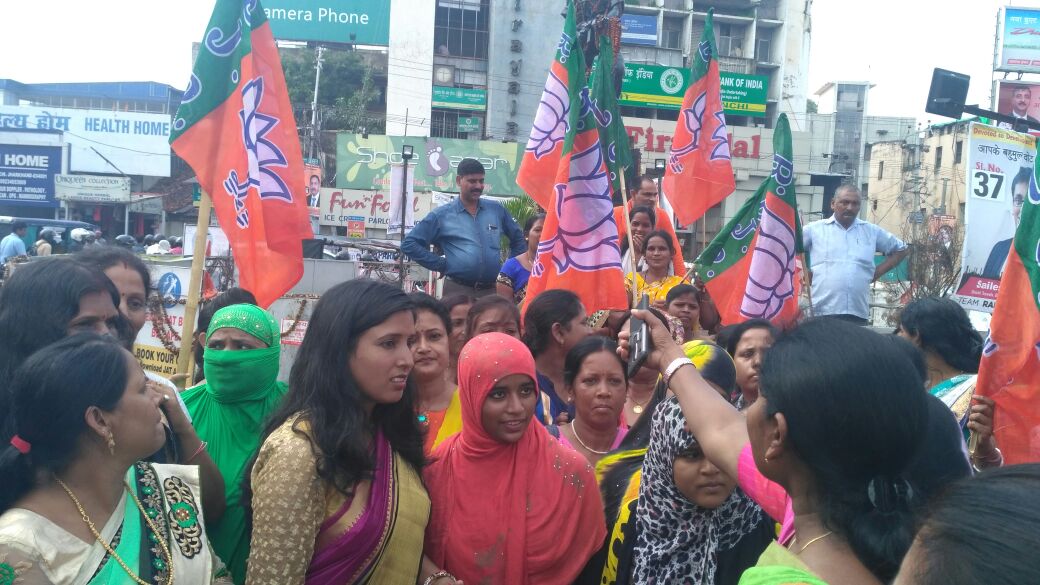 Even though Lok Sabha polls are less than six months away, Mahaghatbandhan of the Opposition parties is nowhere in sight. While the CPI-M leader Brinda Karat says the opposition parties will elect the PM after the results were out, Congress' state unit president Ajoy Kumar believes that decision on seat sharing of the would be decided at a meeting in Delhi in 2019.

Another opposition party JMM executive president, Hemant Soren, who heads the mahagathbandhan in the state, wants Congress to take a decision. Congress' Kumar, who is its national spokesperson, said, “Let me clear that Congress believes in consensus. We have proved that during the election of chief minister in the state of Chattisgarh, Madhya Pradesh and Rajasthan and the decision on seat sharing would be decided at a meeting of all mahagathbandhan in Delhi sometime in January.”

Despite their failure to arrive at a consensus, insiders say that the Congress and the JMM together with other small regional parties will form an alliance."The delay is mainly because of the JMM's insistence that the Mahaghatbandhan must accept Hemant Soren as the chief ministerial candidate."This was not acceptable to the Congress before the Lok Sabha polls", says a senior Congress leader.

However,Kumar who was addressing media at the party’s East Singhbhum district office in Bistupur today evening, further said, “As per the plans the meeting in Delhi would have leaders of all opposition parties including those from JMM, JVM, RJD and even Left parties and decision on seat sharing for Lok Sabha polls in Jharkhand would be taken taking into confidence all parties.”

Soren replying to media at Circuit House in Bengabandh in Giridih district on Thursday had said that JMM is the biggest party after the ruling BJP in the state and should have the lion share of seats in the ‘mahagathbandhan’.

Kumar does not counter Soren though he is on record saying that they would announce leader of mahagathbandhan soon.

“We will announce leader of mahagathbandhan soon. We do not see much problem as all the opposition parties are determined to oust BJP” said Kumar adding on a lighter vein.

Inside the ruling BJP, there is no groupism. However, a majority of tribal and non-tribal MPs and MLAs were up in arms against the Chief Minister Raghubar Das for his 'failure' to fulfil their grievances.